Virtually unknown for the better part of the twentieth century, Pauline E. Hopkins (1859-1930) is one of the most interesting rediscoveries of recent African American literary history. This is the first study devoted exclusively to Hopkins's life and her influential career as an editor, political writer, social critic, pioneering playwright, biographer, and fiction writer. Hanna Wallinger's discoveries break much new ground, especially regarding Hopkins's relationship with such notable men and women as Booker T. Washington and Anna Julia Cooper, her position in Boston's black women's club movement, her work with the Boston-based Colored American Magazine, and her concepts of race, gender, and class.

Drawing on recently discovered letters, Wallinger sheds new light on the relationship between Hopkins and Booker T. Washington, particularly the acrimony surrounding Hopkins's departure from the Colored American Magazine. She discusses Hopkins's pseudonymous writings in addition to those written under the known alias Sarah A. Allen. Wallinger interprets Hopkins's play Peculiar Sam, her now famous novels (Contending Forces, Hagar's Daughter, Winona, and Of One Blood), and the short stories, which have so far received little critical attention. This study also contains the little-known but important text A Primer of Facts. Republished here for the first time, it establishes Hopkins as an early advocate of black nationalism and one of the few women writers who joined this discourse.

Hopkins, writes Wallinger, "was on the scene when race consciousness was being defined." This important new study reveals her role at the center of crucial debates about the cultural politics of magazine editing, radical activism, and the early feminist movement.

This is a much-needed and important contribution to scholarship on Hopkins and to the field of African American studies as a whole. The analysis of Hopkins's work in the theater and especially her contributions to early black theater is a welcome addition. Most importantly, Wallinger sheds valuable light on how Hopkins's better-known fiction is an extension of this earlier artistry and attention to black culture. This is the most thorough overview of Hopkins to date.

Building on the pioneering work of Ann Allen Shockley, Claudia Tate, and Lois Brown and engaging fully with recent criticism, Wallinger has written a long-overdue and well-organized biography of Pauline Elizabeth Hopkins, the most prolific African American woman writer and the most influential black literary editor of the first decade of the twentieth century. The book provides the first comprehensive and contextualized reading of Hopkins's career as a performer, playwright, journalist, editor, biographer, novelist, short story writer, and public speaker.

[Wallinger] deserves praise for the reification of Hopkins's image.

The strength of this biography is that it portrays Pauline Hopkins as a writer who invented as many opportunities as she was denied.

Hopkins used many mediums to share her opinions on the spirit of women and African Americans, from fiction to essays, including her connections to black nationalism, in its earliest years at the time. Pauline E. Hopkins is a strong addition to any literary studies collection focusing on early twentieth century African American writers.

A long awaited and much needed resource for Hopkins scholars . . . Extremely valuable . . . Wallinger has drawn a winning portrait of the author and has met a vital need in Hopkins scholarship.

HANNA WALLINGER is an associate professor of American studies at Salzburg University in Austria and a past president of the Austrian Association for American Studies. 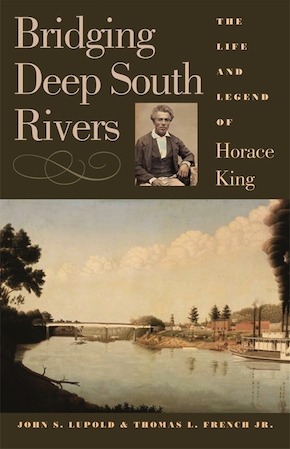 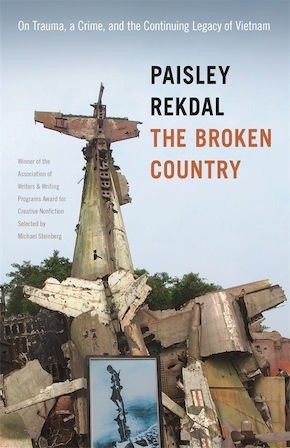