An Illustrated History and Guide

• Learn more about cemetery preservation at the New Georgia Encyclopedia

An Illustrated History and Guide

In Atlanta and Environs, historian Franklin M. Garrett wrote that Oakland Cemetery is “Atlanta’s most tangible link between the past and the present.” Within its forty-eight acres are more than seventy thousand personal stories—of settlers and immigrants who forged a city from a rowdy railroad camp, former slaves who carved out lives in a segregated world, soldiers in blue and gray who were cut down in a brutal civil war, and civic and business visionaries who rebuilt the Phoenix City from the ashes of war and carried it to prominence on the international stage.

Today, Atlanta’s oldest public cemetery remains a must-see destination for anyone interested in the city’s colorful story. Past the grieving mien of the Lion of Atlanta, which guards nearly three thousand unknown Confederate soldiers, visitors can pay respect to those who made Atlanta history—former slave Carrie Steele Logan, who founded the first orphanage for African American children; Joseph Jacobs, owner of the pharmacy where Coca-Cola was first served as a fountain drink; Morris and Emanuel Rich, founders of the storied Rich’s Department Stores; golfing Grand Slam legend Bobby Jones; Gone With the Wind author Margaret Mitchell; Maynard Jackson, the city’s first African American mayor, and many others. Aside from its importance as a historic site, Oakland is among the nation’s finest examples of a rural garden cemetery, characteristic of the nineteenth-century movement to transform stark burial grounds into pastoral landscapes for both the repose of the dead and the enjoyment of the living.

With Ren and Helen Davis’s engaging narrative, rich photography, archival images, and detailed maps, Atlanta’s Oakland Cemetery is a versatile guide for touring the cemetery’s landscape of remembrance, as well as a unique way to explore Atlanta’s history.

A Friends Fund Publication. Published in association with the Historic Oakland Foundation.

Ren and Helen Davis have produced a clear and concise guide to Atlanta’s historic Oakland Cemetery. Well-researched and beautifully illustrated with historic images, Atlanta’s Oakland Cemetery provides an insightful look at the many unique areas that characterize this iconic burial space as it has been shaped, over time, by various social, cultural, and religious traditions.

—James R. Cothran, author of Gardens and Historic Plants of the Antebellum South

Ren and Helen Davis have provided a valuable guide to Oakland Cemetery, one of Atlanta’s true jewels. Their richly illustrated work explores Oakland’s evolution, a wide range of characters both prominent and little-known, the cemetery’s natural landscapes, and its rich symbolism and iconography. Atlanta’s Oakland Cemetery will be of interest to both students and scholars of the city’s past and the general public alike.

In this guide to Oakland Cemetery, Ren and Helen Davis bring to life Atlanta's first landscape of remembrance, pointing out that Oakland Cemetery is a miniature version of the city of which it is a part.

—Tim Crimmins, author of Democracy Restored: A History of the Georgia State Capitol

Ren Davis (Author)
REN DAVIS's travel writing and photography have appeared in such places as the Atlanta Journal-Constitution, Georgia Magazine, and Atlanta Magazine. He is coauthor, with Helen Davis, of several books including Georgia Walks, Atlanta Walks, and Atlanta’s Oakland Cemetery: An Illustrated History and Guide (Georgia). 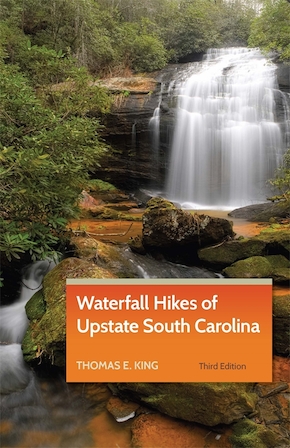 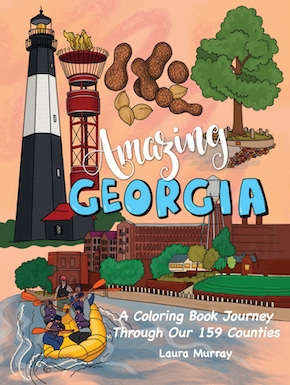 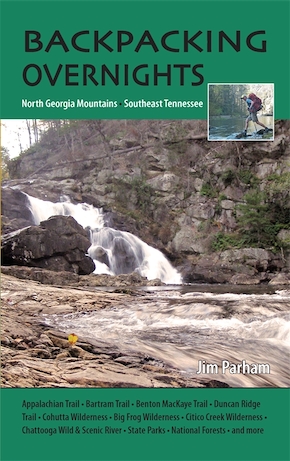