Home > Slave Law in the Americas

In this book, Alan Watson argues that the slave laws of North and South America-the written codes defining the relationship of masters to slaves-reflect not so much the culture and society of the various colonies but the legal traditions of England, Europe, and ancient Rome.

A pathbreaking study concerned as much with the nature of comparative law as the specific subject of the law of slavery, Slave Law in the Americas posits an essential distance in the Western legal tradition between the tenets of law and the values of the society they govern. Laws, Watson shows, often are made not by governments or rulers but by jurists as in ancient Rome, law professors as in medieval and continental Europe, and judges as in common law England. Bodies of law, often created without reference to particular social and political ideals, are also often transferred whole cloth from one society to another. Tracing the effects of the reception of Roman law throughout Europe (excluding England) and the Americas, Watson reveals the enormous impact of this legal tradition on subsequent lawmakers operating under utterly dissimilar social and political conditions in the New World.

Slave law in the colonies, Watson demonstrates, had much to do with the mother country's relations to Roman law. Spain, Portugal, France, and the United Dutch Provinces, all within the Roman legal tradition, imposed on their colonies slave laws that were private and nonracist in character, laws that interfered little in master-slave relations and provided for the relative ease of manumission and the grant of citizenship to freed slaves. England, however, did not ascribe to Roman law and colonists created rather than received slave law. Public and racist, slave law in the English colonies uniquely reflected local concerns, involving every citizen in the protection and perpetuation of slavery, strictly regulating education, manumission, and citizenship status.

"Comparative legal history," Watson writes, "is in its infancy." Presenting the laws of slavery in ancient Rome and in the slaveholding colonies of America, Watson demonstrates how comparative law can elucidate the relationship of law, legal rules, and institutions to the society in which they operate. Investigating not the dynamics of slavery but of slave law, he reveals the working of a legal culture and its peculiar history.

Arguing that the slave laws of North and South America reflect more the legal traditions of England, Europe, and ancient Rome than the sociocultural traits of the various colonies, Watson has produced a fine study on the law of slavery. . . . Watson has ably demonstrated the relationship of law, legal rules, and institutions to the society in which they exist. Recommended for libraries with holdings in slavery, comparative slavery, and comparative law.

Despite the enormous growth of literature on the law of slavery, in this book Alan Watson, a law professor and author of numerous books on Roman law, attends to a neglected aspect of the law of slavery. He cogently summarizes, for an academic audience, the influence of Roman law on the law of slavery in the colonial New World. The author also argues that the formal legal rules maintained by legal elites were an autonomous variable controlling slave societies. Because most contemporary studies of the law of slavery treat formal law and legal traditions as a dependent, or an intervening, variable shaping the law in action, this work returns to the model of change dominating legal historical scholarship before scholars adopted concepts from the legal realist movement. 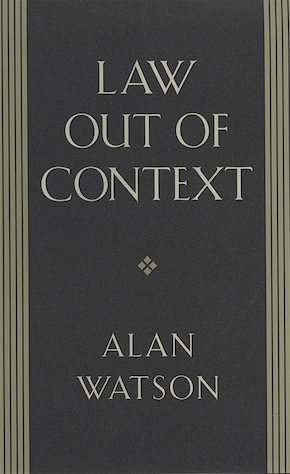 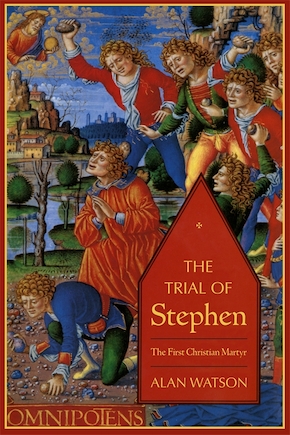 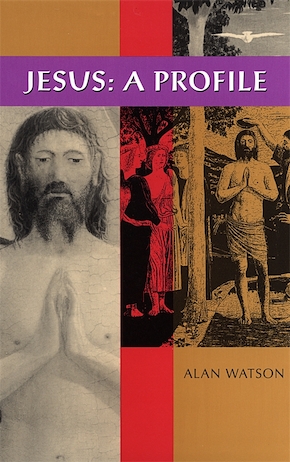