Too often, Wallace Hettle points out, studies of politics in the nineteenth-century South reinforce a view of the Democratic Party that is frozen in time on the eve of Fort Sumter-a deceptively high point of white racial solidarity. Avoiding such a "Civil War synthesis," The Peculiar Democracy illuminates the link between the Jacksonian political culture that dominated antebellum debate and the notorious infighting of the Confederacy. Hettle shows that war was the greatest test of populist Democratic Party rhetoric that emphasized the shared interests of white men, slaveholder and nonslaveholder alike.

The Peculiar Democracy analyzes antebellum politics in terms of the connections between slavery, manhood, and the legacies of Jefferson and Jackson. It then looks at the secession crisis through the anxieties felt by Democratic politicians who claimed concern for the interests of both slaveholders and nonslaveholders. At the heart of the book is a collective biography of five individuals whose stories highlight the limitations of democratic political culture in a society dominated by the "peculiar institution." Through narratives informed by recent scholarship on gender, honor, class, and the law, Hettle profiles South Carolina's Francis W. Pickens, Georgia's Joseph Brown, Alabama's Jeremiah Clemens, Virginia's John Rutherfoord, and Mississippi's Jefferson Davis.

The Civil War stories presented in The Peculiar Democracy illuminate the political and sometimes personal tragedy of men torn between a political culture based on egalitarian rhetoric and the wartime imperatives to defend slavery.

Even though the study of antebellum politics has generated a sizeable historiography, Hettle brings a new approach to the subject by using the work of social historians to explain political culture and extending the critique of southern democracy into the Civil War period . . . Recommended for anyone studying the antebellum South and its social and political structure.

Hettle distinguishes his study from other fine analyses of mid-nineteenth-century Southern politics by extending his exploration. Hettle believes it is a mistake to conclude such a discussion with the secession crisis, a high-water mark of white solidarity. Instead, he pursues the answer to the question of how democratic the region's Democratic Party was into the war years . . . The Peculiar Democracy was written for specialists. But, the clarity of Hettle's argument and the quality of his prose make his book more than accessible for the interested general reader.

Hettle has delivered a well-researched and well-argued analysis of the southern Democracy. Furthermore, he has admirably demonstrated that institutional political analysis can be a powerful tool for understanding broader social issues.

By connecting wartime politics with prewar politics, by illuminating the distinctive features of each state, and most importantly by focusing on the political stress created by slavery, Hettle adds to our understanding of southern politics and to the debate over why the South lost the war.

WALLACE HETTLE is an associate professor of history at the University of Northern Iowa. 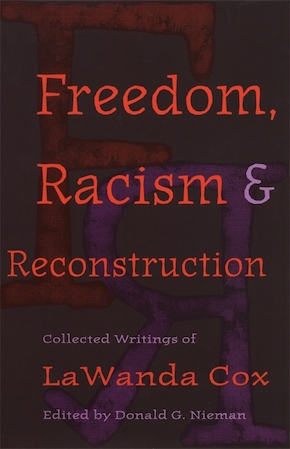 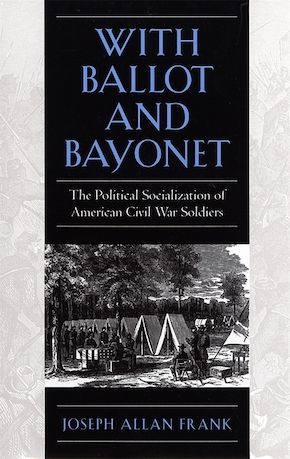