Home > Singing to the Dead

Singing to the Dead

A Missioner's Life among Refugees from Burma

Singing to the Dead

A Missioner's Life among Refugees from Burma

It is 1992, and the Burmese government's current war on its indigenous people runs into its fourth year. In neighboring Thailand, a small band of Buddhist monks harbors refugees from Burma inside their modest temple in the slums of Bangkok. The monks and refugees are all natives of the Burmese Mon State. All have the same residential status in Thailand: illegal. Under surveillance, and overwhelmed by the needs of their charges, the monks reach out to international aid agencies in Bangkok for help in ministering to the tortured, the wounded, the diseased, and the orphaned.

Singing to the Dead recalls a Catholic lay missioner's work alongside the Mon Buddhist monks of Bangkok. For more than two years, Victoria Armour-Hileman was a go-between for the monks, interceding with the world outside their temple walls for everything from a cornea transplant for a land mine victim to money to buy shoes for barefoot orphans. At the same time, Singing to the Dead details an aid worker's ongoing education: how to weave through an embassy bureaucracy, how to stave off burnout, how to pull money out of thin air at the eleventh hour, when to trust and when to be cautious, when to kowtow, when to pray.

As the centuries-old conflict between Burma and its Mon people worsens, police raids on the temple in Bangkok increase. Refugees have never been safe, but now even the monks' unofficial immunity seems tenuous. When one of the monks is threatened with repatriation to Burma and possible imprisonment and torture, Armour-Hileman begins the desperate race to secure a new home country for him. She knows that these final efforts are as selfish as they are humanitarian, for what kind of God, and what kind of universe, will she believe in if she fails?

With writing that is clear and urgent, Victoria Armour-Hileman makes us feel the Mon refugees' precarious existence. I laughed and cried over this stunning memoir and will remain forever haunted by its humanity.

—Sue William Silverman>, author of Because I Remember Terror, Father, I Remember You

Armour-Hileman chronicles her unforgettable interlude with the enduring Mon with striking candor, confessing her sense of inadequacy in the face of so much pain and evil, her despair over the stark reality that indigenous people all around the world have been forced to the brink of extinction, and her inability to fathom the motives of those who commit atrocities. Observant, sweetly funny, modest, and compassionate, Armour-Hileman is a thought-provoking storyteller and an invaluable witness to what is both 'hideous and holy' in human nature.

Her book is a poignant, often funny, intensely moving chronicle of big frustrations and small victories.

Hileman, who never loses her sense of humor, is strikingly successful in introducing the reader to those whom she served.

A story of profound human connectedness . . . Through her skillful storytelling, Armour-Hileman raises thought-provoking questions about human motives, pain and suffering, and work of global justice and peace and divine inaction in our world. . . . Singing to the Dead puts a face on a terrible tragedy half a world away, and its message is compelling. Armour-Hileman's vivid, eye-opening account, though written with humor and compassion, is a story that demands a personal response from each of us.

The involvement of Victoria Armour-Hileman with the Mon shows the importance of inter-religious collaboration. She describes very forthrightly the pain, the joy, even the adventure of her work . . . This type of cooperation between Buddhists and Catholics really promotes mutual understanding and builds bridges between people of very different ethnic, religious, linguistic, and cultural backgrounds. Our world sorely needs these bridge-builders-those who in their own way live the beatitudes.

Armour-Hileman has a gentle sensibility and an attention to detail and nuance that makes this a touching and sometimes gripping memoir. The convergence of her faith and that of the monks is a motif that runs gracefully through her account.

The book opens a new world on the suffering that we are capable of inflicting on one another; it shows the dangers of a globalization in which the legitimate aspirations of people are subjugated to economic pragmatism.

VICTORIA ARMOUR-HILEMAN was born in New York City. She has been a Catholic lay missioner since 1988 and has served in Hong Kong, Thailand, and the United States. 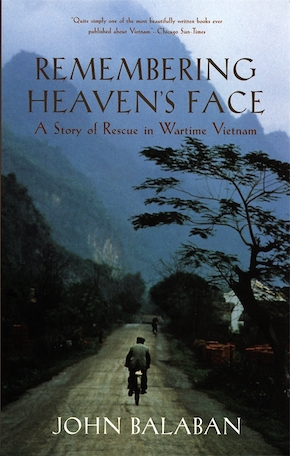 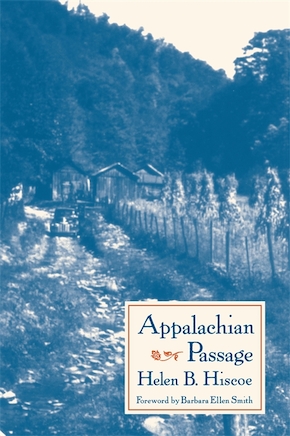 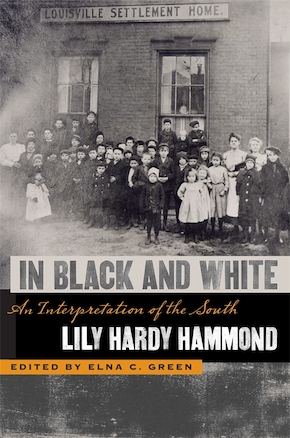