In this intriguing literary experiment, Ian Marshall presents a collection of nearly three hundred haiku that he extracted from Henry David Thoreau’s Walden and documents the underlying similarities between Thoreau's prose and the art of haiku.

Although Thoreau would never have encountered the Japanese haiku tradition, the way in which the most important ideas in Walden find expression in the most haikulike language suggests that Thoreau at Walden Pond and the haiku master Basho at his "old pond" might have drunk at the same well. Walden and the tradition of haiku share an aesthetic that embodies ideas in natural images, dissolves boundaries between self and world, emphasizes simplicity, and honors both solitude and humble, familiar objects. Marshall examines each of these aesthetic principles and offers a relevant collection of "found" haiku. In the second part of the book, he explains his process of finding the haiku in the text, breaking down each chapter of Walden to highlight the imagery and poetic language embedded in the most powerful passages.

Marshall's exploration not only provides a fresh perspective on haiku, but also sheds new light on Thoreau's much-studied text and lays the foundation for a clearer understanding of the aesthetics of American nature writing.

Walden by Haiku is a highly interesting and innovative book that will stand out for scholars of Thoreau and students of haiku alike. No one else has done anything quite like it.

Walden by Haiku will be an instant classic. Ian Marshall illuminates the deeper logic and tone of Walden, and in a way that is entirely true to the spirit of Japanese haiku.

IAN MARSHALL is professor of English and environmental studies at Penn State Altoona. He is the author, most recently, of Peak Experiences: Walking Meditations on Literature, Nature, and Need and the coeditor of Coming into Contact: Essays in Ecocritical Theory and Practice (Georgia). 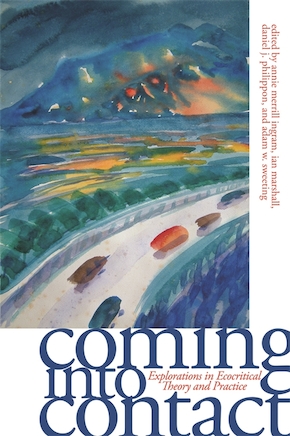 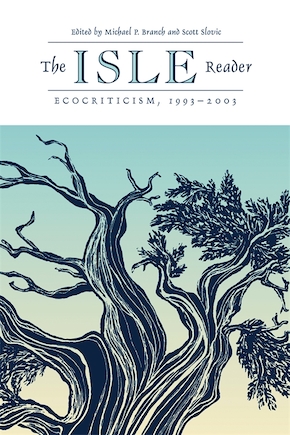