Jeremy Rich uses the eccentric life of R. L. Garner (1848–1920) to examine the commercial networks that brought the first apes to America during the Progressive Era, a critical time in the development of ideas about African wildlife, race, and evolution.

Garner was a self-taught zoologist and atheist from southwest Virginia. Starting in 1892, he lived on and off in the French colony of Gabon, studying primates and trying to engage U.S. academics with his theories. Most prominently, Garner claimed that he could teach apes to speak human languages and that he could speak the languages of primates. Garner brought some of the first live primates to America, launching a traveling demonstration in which he claimed to communicate with a chimpanzee named Susie. He was often mocked by the increasingly professionalized scientific community, who were wary of his colorful escapades, such as his ill-fated plan to make a New York City socialite the queen of southern Gabon, and his efforts to convince Thomas Edison to finance him in Africa.

Yet Garner did influence evolutionary debates, and as with many of his era, race dominated his thinking. Garner’s arguments—for example, that chimpanzees were more loving than Africans, or that colonialism constituted a threat to the separation of the races—offer a fascinating perspective on the thinking and attitudes of his times. Missing Links explores the impact of colonialism on Africans, the complicated politics of buying and selling primates, and the popularization of biological racism.

When he died in 1920, the Virginia-born Richard Garner was famous for his evolution-inspired studies of African apes, monkeys, and peoples. In this important and impressive book, Jeremy Rich uses Garner's story to throw new light on his times—and on ours. The individual chapters are fascinating, and collectively they make a compelling case for Garner as an instructive figure for cultural historians.

—Gregory Radick, author of The Simian Tongue: The Long Debate about Animal Language

A stunning story about Richard Lynch Garner and the gorillas he simultaneously befriended, loved, displayed, and exploited. Rich's book is an exciting and significant contribution to scholarship at the intersection of African studies, the history of science, and the interdisciplinary field of animal studies.

Missing Links uses the life of R.L. Garner to consider the commercial networks that brough the first apes to America during the Progressive Era, a time when ideas about African wildlife, race and evolution were being posited and solidified. . . .[Garner’s] studies and his efforts to bring some of the first live primates to America offers a spowerful account that shouldn’t be limited to biography sections, but promoted for science and nature history collections as well.

Jeremy Rich unfolds the many layers of this deeply flawed and forgotten Progressive Era figure in Missing Links, a thoroughly entertaining, well-researched, content-rich book. It is an ambitious work.

Missing Links is a well-organized and informative examination, and it deserves a wide audience among cultural, transitional, and colonial historians, as well as among scholars in the field of animal studies and the history of science.

JEREMY RICH is an associate professor of history at Marywood University. He is the coeditor of Navigating African Maritime Historyand author of A Workman Is Worthy of His Meat: Food and Colonialism in the Gabon Estuary. 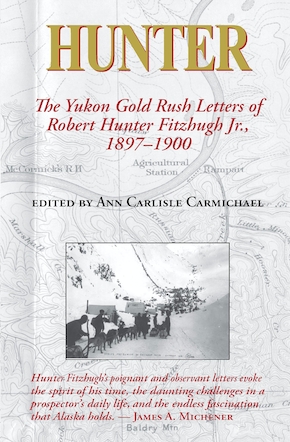 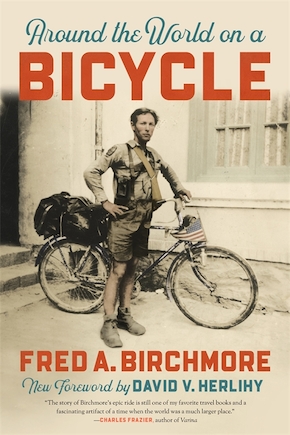