The Oberlin College mission to Jamaica, begun in the 1830s, was an ambitious, and ultimately troubled, effort to use the example of emancipation in the British West Indies to advance the domestic agenda of American abolitionists. White Americans hoped to argue that American slaves, once freed, could be absorbed productively into the society that had previously enslaved them, but their "civilizing mission" did not go as anticipated. Gale L. Kenny's illuminating study examines the differing ideas of freedom held by white evangelical abolitionists and freed people in Jamaica and explores the consequences of their encounter for both American and Jamaican history.

Kenny finds that white Americans-who went to Jamaica intending to assist with the transition from slavery to Christian practice and solid citizenship-were frustrated by liberated blacks' unwillingness to conform to Victorian norms of gender, family, and religion. In tracing the history of the thirty-year mission, Kenny makes creative use of available sources to unpack assumptions on both sides of this American-Jamaican interaction, showing how liberated slaves in many cases were able not just to resist the imposition of white mores but to redefine the terms of the encounter.

In this insightful book Kenny takes readers deep into the world of the American Missionary Association mission to Jamaica during the first thirty years after slavery. . . . With deft analysis of ideologies in action, Kenny tells the story of how these men and women from the American frontier town of Oberlin tried to actuate in Jamaican society their firm-almost rigid-beliefs about human nature. She also tells of the unforeseen, at times astonishing, consequences of their efforts.

Contentious Liberties is nuanced and intelligible and adds considerably to the literature on emancipation and the meaning of freedom. The writing is sharp and the scholarly content significant.

—Trevor G. Burnard, author of Mastery, Tyranny, and Desire: Thomas Thistlewood and His Slaves in the Anglo-Jamaican World

This book raises fascinating questions about how radical abolitionists focused on black independence had to adapt their mission given black Jamaicans' own ideas and the economic realities of white land ownership.

—Journal of the Civil War Era

A welcome addition to the . . . literature on Christian missions in Jamaica . . . Kenny's work on the AMA is a major contribution.

Contentious Liberties fits into the scholarship on Atlantic and transnational studies, offering perspectives on the interaction between abolitionist and post-emancipation efforts in the U.S. and Caribbean..For those interested in the history and present popularity of U.S. missionaries in the Western Hemisphere before and since, this book is essential.

More than a historical sidebar about a West Indian place and people. It goes to the heart of struggles for freedom.

A fascinating, in-depth account of conflicts between disparate cultures in the 1800's, Contentious Liberties is highly recommended as an excellent pick for international history shelves.

GALE L. KENNY is an ACLS New Faculty Fellow in the Religion Department at Barnard College. 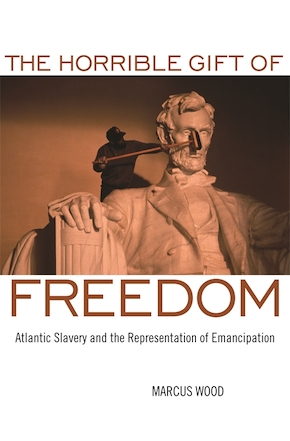 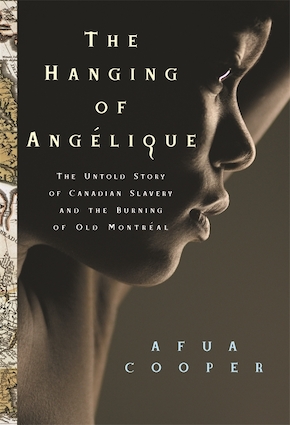