By the twentieth century, North Carolina's progressive streak had strengthened, thanks in large part to a growing number of women who engaged in and influenced state and national policies and politics. These women included Gertrude Weil who fought tirelessly for the Nineteenth Amendment, which extended suffrage to women, and founded the state chapter of the League of Women Voters once the amendment was ratified in 1920. Gladys Avery Tillett, an ardent Democrat and supporter of Roosevelt's New Deal, became a major presence in her party at both the state and national levels. Guion Griffis Johnson turned to volunteer work in the postwar years, becoming one of the state's most prominent female civic leaders. Through her excellent education, keen legal mind, and family prominence, Susie Sharp in 1949 became the first woman judge in North Carolina and in 1974 the first woman in the nation to be elected and serve as chief justice of a state supreme court. Throughout her life, the Reverend Dr. Anna Pauline "Pauli" Murray charted a religious, literary, and political path to racial reconciliation on both a national stage and in North Carolina.

This is the second of two volumes that together explore the diverse and changing patterns of North Carolina women's lives. The essays in this volume cover the period beginning with women born in the late nineteenth and early twentieth centuries but who made their greatest contributions to the social, political, cultural, legal, and economic life of the state during the late progressive era through the late twentieth century.

This volume is a welcome addition to the scholarship on North Carolina women. Thanks to the book's careful documentation, high school and college students could use one of the pieces as a springboard for further research on a particular woman or topic. Any of the essays would be an excellent choice for college course readings. The fluid writing and interesting subject matter make this volume a very pleasurable read.

The editors...succeed in weaving a 'larger story of women in the South' through the lives of these selected individuals

Michele Gillespie (Editor)
MICHELE GILLESPIE is a professor of history and dean of the undergraduate college at Wake Forest University. She is also author of Free Labor in an Unfree World: White Artisans in Slaveholding Georgia, 1789-1860 (Georgia) and co-editor of ten books, including North Carolina Women: Their Lives and Times (Georgia).

Sally G. McMillen (Editor)
SALLY G. McMILLEN is the Mary Reynolds Babcock Professor of History at Davidson College. She is the author of Motherhood in the Old South: Pregnancy, Childbirth, and Infant Rearing; Southern Women: Black and White in the Old South; To Raise Up the South: Sunday Schools in Black and White Churches, 1865-1915; and Seneca Falls and the Origins of the Women's Rights Movement. 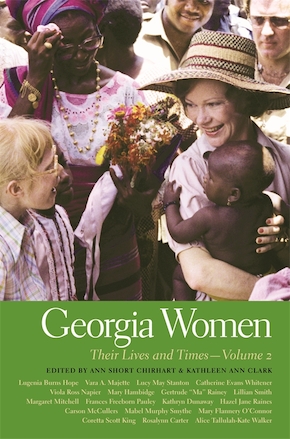 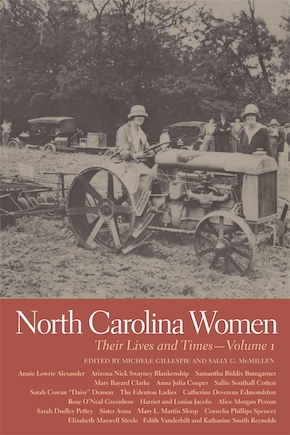 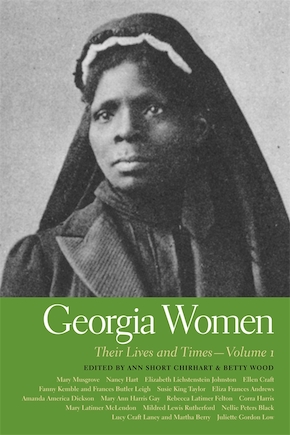