This powerful novel tells the story of Hinachuba Lucia, a Native American wise woman caught in the rapidly changing world of the early colonial South. With compelling drama and historical accuracy, Apalachee portrays the decimation of the Indian mission culture of Spanish Florida by English Carolina during Queen Anne’s war at the beginning of the eighteenth century and also portrays the little-known institution of Indian slavery in colonial America. The novel recounts the beginnings of the colony of South Carolina and the struggle between the colonists and the Indians, who were at first trading partners—bartering deerskins and Indian slaves for guns and cloth—and then enemies in the Yamasee War of 1715.

When the novel opens, Spanish missionaries have settled in the Apalachee homeland on what is now the eastern Florida panhandle, ravaging the native population with disease and altering its culture with Christianity. Despite these changes, the Apalachees maintain an uneasy coexistence with the friars.

Everything changes when English soldiers and their Indian allies from the colony of Carolina invade Spanish Florida. After being driven from her Apalachee homeland by the English, Lucia is captured by Creek Indians and sold into slavery in Carolina, where she becomes a house slave at Fairmeadow, a turpentine plantation near Charles Town. Her beloved husband, Carlos, is left behind, free but helpless to get Lucia back.

Swept by intricate and inexorable currents, Lucia’s fate is interwoven with those of Juan de Villalva, a Spanish mission priest, and Isaac Bull, an Englishman in search of fortune in the New World. As the three lives unfold, the reader is drawn into a morally complex world where cultures meet and often clash.

Both major and minor characters come alive in Hudson’s hands, but none so memorably as the wise woman Lucia—beautiful, aristocratic, and strong. Informed by the author’s extensive research, Apalachee is an ambitious, compelling novel that tells us as much about the ethnic and social diversity of the southern colonies as it does about the human heart.

Apalachee is truly magnificent, a stunning and ultimately heartbreaking novel that restores part of American and southern history that has been lost to us.

JOYCE ROCKWOOD HUDSON is the author of five works of fiction, including the award-winning novel To Spoil the Sun, and two works of nonfiction, Looking for De Soto: A Search Through the South for the Spaniard’s Trail (Georgia) and Natural Spirituality: Recovering the Wisdom Tradition in Christianity. 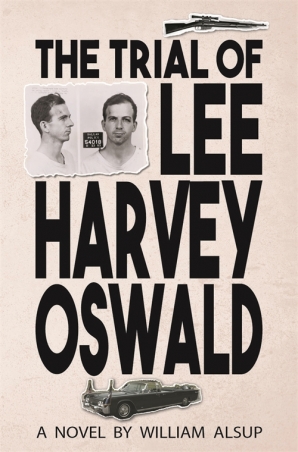 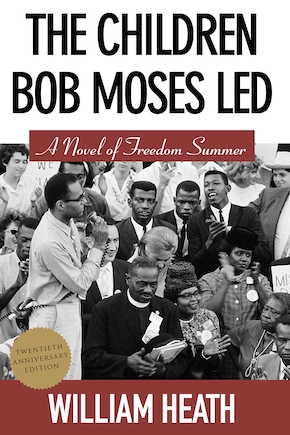