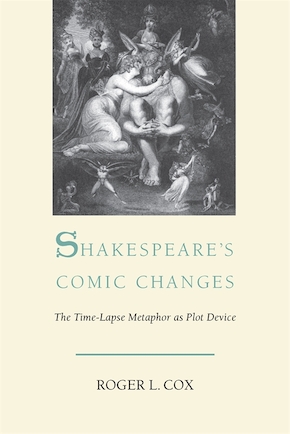 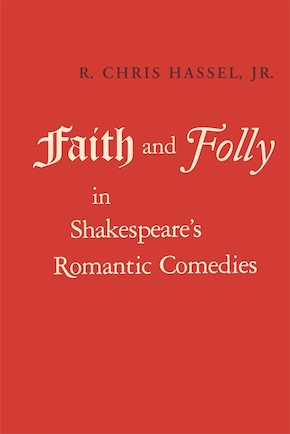 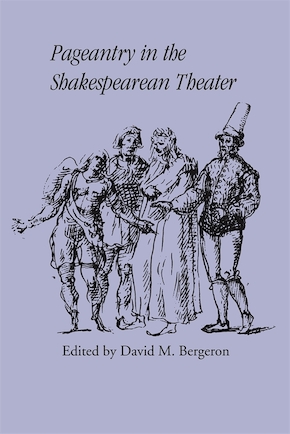 Pageantry in the Shakespearean Theater