The Ideal of Real Womanhood in Mid-Nineteenth-Century America

The Ideal of Real Womanhood in Mid-Nineteenth-Century America

Our image of nineteenth-century American women is generally divided into two broad classifications: victims and revolutionaries. This divide has served the purposes of modern feminists well, allowing them to claim feminism as the only viable role model for women of the nineteenth century.

In All-American Girl, however, Frances B. Cogan identifies amid these extremes a third ideal of femininity: the “Real Woman.” Cogan’s Real Woman exists in advice books and manuals, as well as in magazine short stories whose characters did not dedicate their lives to passivity or demand the vote. Appearing in the popular reading of middle-class America from 1842 to 1880, these women embodied qualities that neither the “True Women”—conventional ladies of leisure—nor the early feminists fully advocated, such as intelligence, physical fitness, self sufficiency, economic self-reliance, judicious marriage, and a balance between self and family. Cogan’s All-American Girl reveals a system of feminine values that demanded women be neither idle nor militant.

How did nineteenth-century women become benevolent reformers, municipal housekeepers, and suffragists if they accepted the passive definition of true womanhood or fashion's demands of American beauty? Cogan argues that many women must have ignored or rejected those ideals for a different one: real womanhood. This ideal was marked by moral, mental, and physical fitness; good education; domestic, philanthropic, or paid employment; and a considered decision to marry or not. Cogan finds the evidence in best-selling advice books and novels available in the years between 1830 and 1880. . . . Altogether a stimulating answer to the question posed at the beginning of this review.

Cogan offers a new perspective on the historical interpretation of popular prescriptive Victorian literature that is certain to generate lively and earnest discussion among those interested in the history of nineteenth-century women in the United States.

—Pennsylvania Magazine of History and Biography

All-American Girl raises some good points and reveals an important new angle to the whole issue of the status and self-image of the American women in the nineteenth century.

An ambitious and contentious book . . . In the richness of detail provided, Cogan’s literal reading and use of a wide variety of sources are seductive. So, too, are the simplicity and common sense of her assertion that an alternative ideal of womanhood existed between the images of the submissive doormat and the protofeminist rebel.

FRANCES B. COGAN (1947–2016) was a professor of literature in the Honors College at the University of Oregon, Eugene. She is the author of All-American Girl (Georgia). 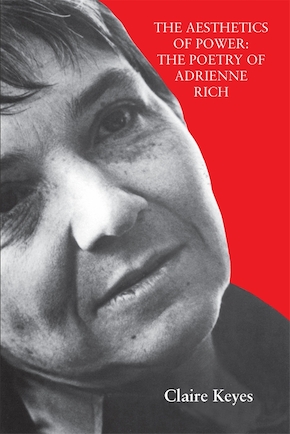 The Aesthetics of Power 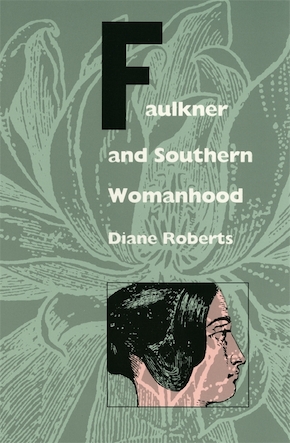