Home > John Stuart Mill and the Writing of Character

John Stuart Mill and the Writing of Character

John Stuart Mill and the Writing of Character

In his essay On Liberty, John Stuart Mill writes that a person "whose desires and impulses are not his own, has no character, no more than a steamengine has a character." Although Mill never devoted an essay or treatise solely to character, Janice Carlisle argues that the subject was central to his writings on politics, philosophy, science, literature, sociology, and psychology.

This interdisciplinary study proposes a comprehensive reevaluation of the links between Mill's experience and his writings, and it does so by examining such larger issues as the relation between gender and profession in Victorian culture and the nature of autobiographical writing. Moreover, the questions that interested Mill provide a historical perspective on current debates about the relative value of theory and practice or the construction of individuals by social and political forces beyond their control.

Written with genuine sympathy for the conflicts between Mill's ambitions and his circumstances, this study recognizes that his impulses toward self-defeat were confirmed and complicated by his culture. Far from the detached thinker that he strove to become in his writings, Mill emerges here as a man whose personal failures of vision on some issues are as revealing and compelling as his insights into others.

Carlisle's book is startlingly original and undeniably brilliant. Written in a limpid, elegant prose, it exhibits an analytical power of exceedingly impressive dimensions. Carlisle knows well the entire Mill corpus, and the use to which she puts it marks her work as a highly significant contribution to Mill scholarship. . . . The book deserves a wide and attentive audience.

[A] splendid book on Mill and on autobiographical method.

By the time one finishes this excellent book, one appreciates both the force of the impossibilities working against Mill and the power of his ambitions and successes. Carlisle has breathed new life into Mill in this book.

JANICE CARLISLE is a professor of English at Yale University. She is the author or editor of numerous books including Common Scents: Comparative Encounters in High-Victorian Fiction and a critical edition of Great Expectations. 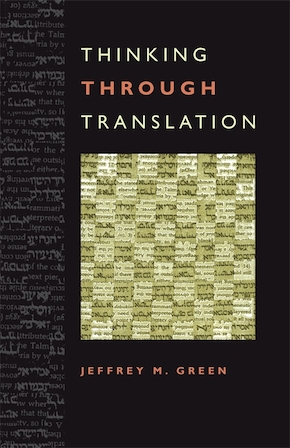 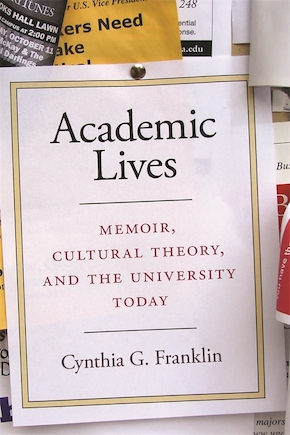 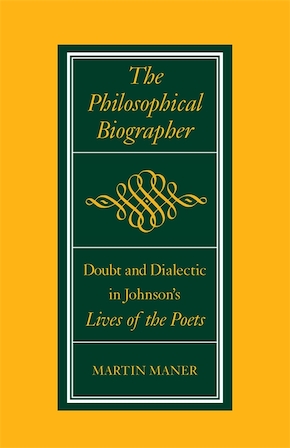