For nearly two thousand years, the future was a realm reserved for prophets, poets, astrologers, and practitioners of deliberative rhetoric. Then in 1659 the French writer Jacques Guttin published his romance Epigone, which carried the subtitle "the history of the future century." Unlike the stories of space travel that were popular at the time, or the tales of travel to distant earthly lands which had long been a familiar literary genre, Guttin's romance described human societies displaced by time as well as by space and heroes not of his own day but of a future age.

Paul Alkon's Origins of Futuristic Fiction examines the earliest works of prose fiction set in future time, the forgotten writings of the seventeenth, eighteenth, and nineteenth centuries that are the precursors of such well-known masterpieces of the form as H.G. Wells's The Time Machine, Aldous Huxley's Brave New World, and George Orwell's 1984. The first secular story to break the imaginative barrier against tales of the future, Epigone marked the emergence of a form unknown to classical, medieval, or renaissance literature. Guttin's courageous displacement of narrative into future time was followed by writers such as Samuel Madden, Louis-Sebastien Mercier, Cousin de Granville, Mary Shelley, and Emile Souvestre, who wrote books with such titles as Memoirs of the Twentieth Century, The Year 2440, The Last Man, and The World As It Will Be.

Most extraordinary, though, may be Felix Bodin's great metafictional Le roman de l'avenir, "the novel of the future." Both a narrative of the future and a poetics of the new genre, this book identified in the previous isolated works set in future time a situation rarely encountered in literary history, in which the possibility for a new form clearly existed without yet being altogether achieved. In the introduction to his uncompleted novel, Bodin presented his vision of the futuristic novel as a literature of realism, morality, and fantasy. His remarkably astute attempt to define the aesthetics of a major transformation in the relation between literature and time still stands as the basis for the poetics of futuristic fiction.

Tracing the early literary history of what became a major form of modern fiction, Origins of Futuristic Fiction examines the key works of the earliest writers of the genre not for what they betray of past expectations but for what they reveal about the formal problems that needed to be resolved before tales of the future could achieve their full power in the works of later novelists.

PAUL K. ALKON is Leo S. Bing Professor Emeritus of English and American Literature, University of Southern California, Los Angeles. He is the author of five books including Defoe and Fictional Time (Georgia), Science Fiction before 1900, and Winston Churchill’s Imagination. 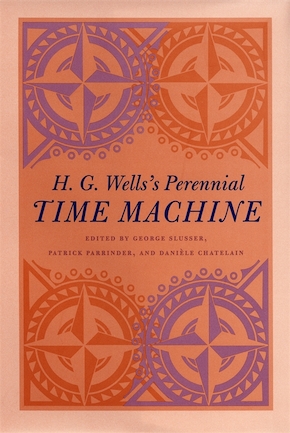 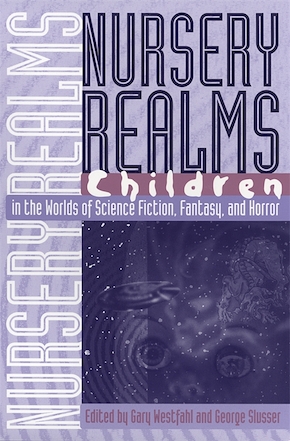