Home > The Life of the Party

The Life of the Party

The Life of the Party

Critics have long recognized the links between community festivals and literary art. The comedies and tragedies of the ancient Greeks grew out of their festivals; Anglo-Saxon poetry was often read at festival occasions; and the structural patterns of renaissance drama are inseparable from their festive origins. In The Life of the Party, Christopher Ames argues that the private party has become the festival of modern culture and has served as a shaping force in the fiction of many important twentieth century writers.

Drawing upon and extending theories of Mikhail Bakhtin and others, Ames contends that parties have inherited much of the spirit and social function of festivals and carnivals. In these "controlled transgressions," ordinary rules of behavior are set aside for a short time, permitting excess and including (usually in veiled form) a ritual encounter with death, as well as a cathartic return to the normal social order when the party ends.

In the experimental fiction of James Joyce and Virginia Wolf, the mingling of many voices at the party challenges both social and narrative decorum. For F. Scott Fitzgerald, Evelyn Waugh, and Henry Green, the party becomes a microcosm of a decadent society and informs a festive vision characteristic of the literature that emerged between the wars. And in postmodern works by Thomas Pynchon and Robert Coover, the novelists celebrate the disruptive and liberating force of parties even as they illustrate the dangers of chaos through scenes of the party-gone-wild.

With its creative application of literary theory and ethnographic studies of festival, The Life of the Party demonstrates the persistence of the festive vision and its significance in the evolution of modern fiction.

Ames's seminal book provides a unique and valuable survey of the connections between the age-old concept of festival and modern fiction. . . . [A] remarkably well informed, stimulating treatise sure to have lasting influence and applications to writers other than those Ames singles out for attention.

CHRISTOPHER AMES is provost and dean of the college at Washington College. He is the author of Movies about the Movies: Hollywood Reflected. 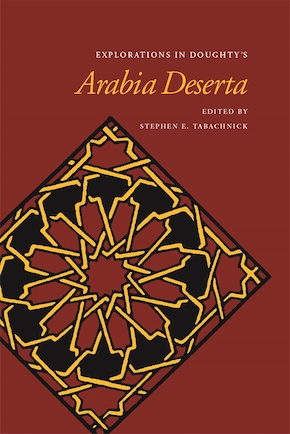