Home > At the Hinge of History

At the Hinge of History

At the Hinge of History

In a news career spanning more than sixty years, Joseph C. Harsch was a firsthand witness to many of the great events of the twentieth century. As a reporter and columnist for the Christian Science Monitor, and as a correspondent for all three of the major networks, he became one of the most respected figures in the profession, a mentor to a generation of journalists covering international affairs.

At the Hinge of History is Harsch's career autobiography. What is most striking in this deftly rendered account is Harsch's uncanny knack for being at the right place at the right time. He was a reporter in Washington when President Hoover began to grasp the magnitude of the economic crisis that became known as the Great Depression. While traveling to the Soviet Union in 1941, he arrived in Hawaii just before the Japanese attacked Pearl Harbor. He was with General MacArthur in Australia on the occasion of the "I shall return" speech. He reported from the liberated death camps in 1945, went behind the newly forged Iron Curtain in 1947 and 1949, and was stationed in London when certain postwar pressures tested the Anglo-American alliance.

Throughout the book, Harsch reveals an overarching perspective that places major events in a larger historical context. This is especially evident in the later chapters when he discussed the course of the Cold War, the role of ideology in the American view of China and the conduct of the Vietnam War, and the origins of the Arab-Israeli conflict. The book is filled with fascinating sketches of his encounters with such figures as President Roosevelt, General MacArthur, Dean Acheson, Walter Lippmann, and Adlai Stevenson.

On occasion, Harsch recalls events not recounted elsewhere, and he frequently casts a new light on familiar ground. In one eye-opening chapter, for example, he describes the international effort in the 1930s to resettle European Jews in Angola-an effort that collapsed when Hitler invaded Poland. He provides a chilling firsthand recollection of the complacency and unpreparedness that preceded the Pearl Harbor bombing. In still other chapters he relates his role in the "capture" of Nazi leader Albert Speer and in the investigation following the mysterious murder in Greece of his fellow correspondent George Polk.

At once refreshingly direct and replete with self-effacing irony, At the Hinge of History is a memorable testament to the personal qualities of its author, to the art and science of journalism, and to the tumultuous twentieth century.

Joseph Harsch is one of that handful of journalists to whom legions of us are indebted (we only plagiarize the best). His memoirs are about not only the man but his times, and he brings them to life as if they were tonight's news!

Very few books today make me wish they were longer than they are, but I wanted Joseph Harsch's At the Hinge of History to go on and on. This is a cool and graceful look at the American century from one of its leading reporters. It is astonishing for the range of great events he witnessed and remarkable for the special clarity of its vision, illuminated with a knowledge and a sense of history extremely rare in journalism.

Harsch's entertaining, self-effacing memoir offers telling glimpses of President Franklin Roosevelt, General Douglas MacArthur and other prominent figures of his time. His thoughtful comments include a convicing argument that President Truman and Secretary of State Dean Acheson share the blame with MacArthur for the disastrous 1950 invasion of North Korea which brought China into the war.

JOSEPH C. HARSCH (1905-1998) was the author of Pattern of Conquest and The Curtain Isn't Iron. A two-time winner of the Overseas Press Club Award, he also received the Edward Weintal Award and was named a Commander of the Order of the British Empire. 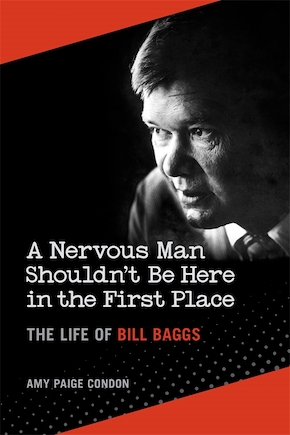 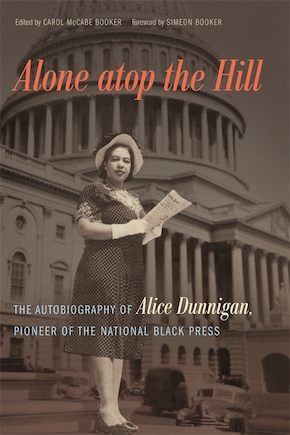 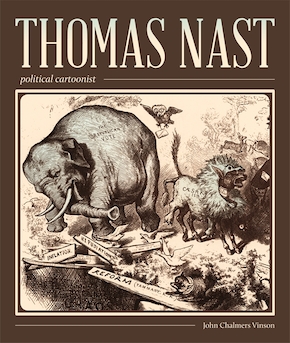