The five essays in Slave Laws in Virginia explore two centuries of the ever-changing relationship between a major slave society and the laws that guided it. The topics covered are diverse, including the African judicial background of African American slaves, Thomas Jefferson's relationship with the laws of slavery, the capital punishment of slaves, nineteenth-century penal transportation of slaves from Virginia as related to the interstate slave trade and the changing market for slaves, and Virginia's experience with its own fugitive slave laws. Through the history of one large extended family of ex-slaves, Philip J. Schwarz's conclusion examines how the law shaped the interaction between former slaves and masters after emancipation.

Instead of relying on a static view of these two centuries, the author focuses on the diverse and changing ways that lawmakers and law enforcers responded to slaves' behavior and to whites' perceptions of and assumptions about that behavior.

Raises provocative and complex questions. How conscientious were authorities in investigating and punishing black-on-black crime? Why have historians practically ignored antebellum free black southerners excepting those accused or convicted of crimes? . . . This book, a worthy addition to the southern history bookshelf, should stimulate similar slavery studies.

A very interesting series of essays designed to explore how white Virginians set about the task of constructing a system of laws that would legitimize their domination of enslaved blacks. . . . A considerable success.

This is a worthwhile and rewarding collection of essays that fills out the legal history of the Peculiar Institution in that state at the same time it reminds us how much work on the topic in Virginia and elsewhere remains to be done.

In his nuanced and balanced account of Jefferson's ambivalent relationship with the law of slavery, Schwarz tries to answer the classic conundrum of Revolutionary slaveholding in terms of a republican reverence for the rule of law.

PHILIP J. SCHWARZ is a professor of history emeritus at Virginia Commonwealth University. He is the author of numerous books including Migrants against Slavery: Virginians and the Nation and Twice Condemned: Slaves and the Criminal Laws of Virginia, 1705-1865. 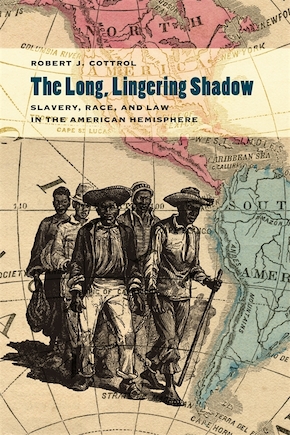 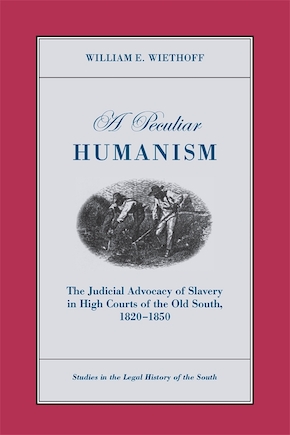 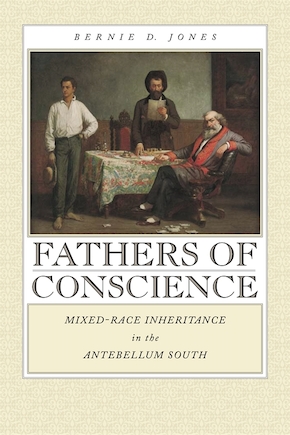