Home > The Republican Party in Georgia

The Republican Party in Georgia

• Learn more about politics in Georgia at the New Georgia Encyclopedia

The Republican Party in Georgia

Published in 1964, this study of the Republican Party in Georgia during the nineteenth century shows the party as a failed and frustrated institution. Its brief moment of power during Reconstruction burdened its future with the legacy of the abuses of that period. The identification of Republicanism with Radical Reconstruction and the consequent image of the Democratic Party as the vehicle of redemption imposed an almost insuperable handicap. Lack of effective and responsible leadership kept the party small. Dispensing federal patronage among a select group and sending equally select delegates to the national nominating conventions seemingly took precedence over winning elections. In addition, while social discipline was keeping many white voters from active participation in the party, the African American vote declined because of intimidation, apathy, and legal measures designed to exclude blacks from politics.

There were no official party records covering the period, and Olive Hall Shadgett abstracted much of this history from newspaper accounts. These are substantiated and elaborated by information from other sources, primarily letters and manuscript collections.

A thoroughly documented study of the details of internal state politics of a minority party hampered by a multitude of problems. 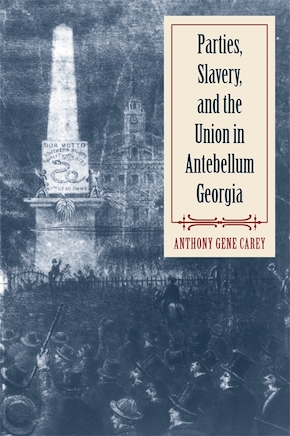 Parties, Slavery, and the Union in Antebellum Georgia 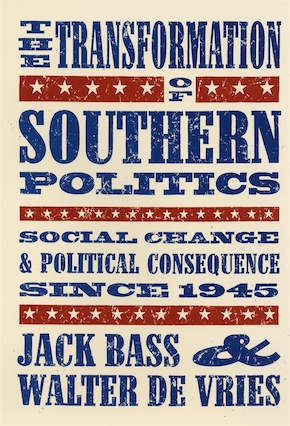 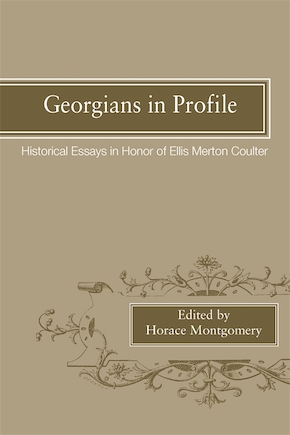