Home > The People of Atlanta

Published in 1950 at the conclusion of a major population study, The People of Atlanta provided a complete demographic analysis of the city as it was just emerging as a major city of the New South. The data and conclusions are compared with corresponding data about other urban populations, including the southern cities of Dallas, Nashville, and New Orleans. In this analysis, the number and distribution of Atlanta's population is addressed first, focusing on race, nativity, age, sex, marital status, education, occupation, and religion of inhabitants. The People of Atlanta also addresses fertility, mortality, and migration as it has affected the growth of Atlanta's population.

An impressive compilation of facts, principles, and relationships, the book and the forces behind its publication represent the South's new determination to base its development on a sound program of securing and disseminating the facts.

McMahan's study of the people of Atlanta is thorough, scholarly, and inclusive so far as Atlanta's population is concerned; yet it will be of wide interest to everyone who is interested in this regional city and its human resources.

—B. O. Williams, Department of Sociology, University of Georgia

C. A. McMAHAN taught sociology at the University of Georgia. 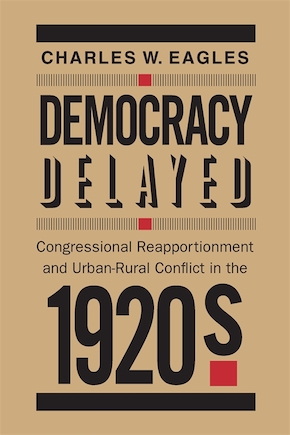 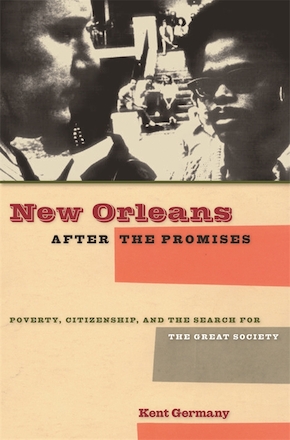