How could liberalism and apartheid coexist for decades in our country, as they did during the first half of the twentieth century? This study looks at works by such writers as Thomas Dixon, Erskine Caldwell, Zora Neale Hurston, William Faulkner, and Ralph Ellison to show how representations of time in southern narrative first accommodated but finally elucidated the relationship between these two political philosophies.

Although racial segregation was codified by U.S. law, says Leigh Anne Duck, nationalist discourse downplayed its significance everywhere but in the South, where apartheid was conceded as an immutable aspect of an anachronistic culture. As the nation modernized, the South served as a repository of the country's romantic notions: the region was represented as a close-knit, custom-bound place through which the nation could temper its ambivalence about the upheavals of progress. The Great Depression changed this. Amid economic anxiety and the international rise of fascism, writes Duck, "the trope of the backward South began to comprise an image of what the United States could become."

As she moves from the Depression to the nascent years of the civil rights movement to the early cold war era, Duck explains how experimental writers in each of these periods challenged ideas of a monolithically archaic South through innovative representations of time. She situates their narratives amid broad concern regarding national modernization and governance, as manifest in cultural and political debates, sociological studies, and popular film. Although southern modernists' modes and methods varied along this trajectory, their purpose remained focused: to explore the mutually constitutive relationships between social forms considered "southern" and "national."

The Nation's Region is a brilliant study of Southern regionalism, U.S. nationalism, and American literary modernism. It is exhaustively and meticulously well-informed, bristling with cutting-edge reformulations and recastings of established problems and solutions. It is also beautifully written, with prose that is unfailingly lucid, lean, and exact. This book will be a leading contribution to new Southern studies.

Readers interested in political history, as well as literature, will find the book to be revealing. . . . The overall thesis, that the nation as a whole found southern exceptionalism, backwardness, and even apartheid to be at times convenient and even alluring, is fresh and provocative.

Duck has made a worthwhile contribution to studies of the South by focusing on the constructedness of the region's backwardness.

Most readers will find The Nation's Region to be a provocative and thoughtful book that offers some new ways of looking at southern literature.

Scrupulously researched and critically lively . . . an elegant piece of work that deserves to be added to models for future work in the field.

Demonstrate[s] some of the possibilities of regional geography in literary studies as we attempt to develop a local sense of the global.

The Nation's Region offers a series of sustained analyses not of sectional difference but of the idea of sectional difference-the South as national exception, as Derridean supplement, as imaginary geography, as chronotope, as toxic dump. Her argument that 1930s debates about the social character of the South opened up a space for narrative experimentation in the work of Caldwell, Hurston, Agee, Faulkner, Wright, and others is extremely cogent and enormously useful.

LEIGH ANNE DUCK is an assistant professor of English at the University of Memphis. 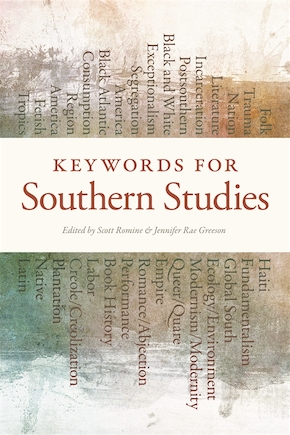 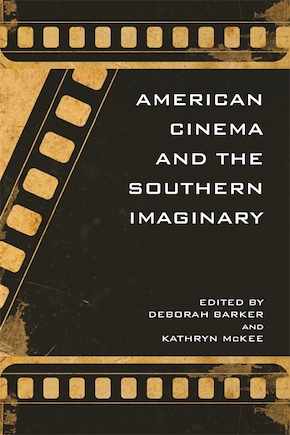