Marion Manley (1893-1984), Miami's first female architect, successfully maintained an independent architectural practice in South Florida over much of the twentieth century. In this first comprehensive, illustrated work on Manley, Catherine Lynn and Carie Penabad explore the relationship of Manley's work to her life and to the broader historical moment of which she was a part, including the overall development of the city of Miami. The book catalogs all of Manley's known work, includes images and plans where available, and provides detailed examinations of what the authors consider to be her best, most emblematic work in each phase of her long career.

Best known as one of the designers of the innovative University of Miami campus built just after the Second World War, Manley worked on other public buildings that are less well known, including an addition to the John Ringling Museum in Sarasota. Her residential work is interesting as well: modest and rational, with careful consideration of regional characteristics and construction appropriate to the South Florida landscape. As noted architect Elizabeth Plater-Zyberk remarks in her foreword, "Understanding the reduced circumstances of the provenance of these buildings and their low-tech characteristics such as rooms with cross ventilation, large areas of shaded glass, and the almost tactile relationship to the adjacent landscape, we must admire the legacy of Marion Manley."

Marion Manley, Miami's first woman architect, spent her career battling for commissions and for the recognition she deserved for what was a very impressive body of work. Her commissions included well-designed small Spanish-style houses in the 1920s; work on Miami's U.S. Post Office and Federal Building in the 1930s; with Robert Law Weed, the masterplan for the Coral Gables campus of the University of Miami and its first large classroom building in the 1940s; many "tropical modern" houses; and the University of Miami's Ring Theater, the shell for the Asolo Theater at the Ringling Museum in the 1950s; and she continued through the 1960s and early 1970s to have numerous commissions. Manley also laid the ground work for today's women architects' acceptance in the still-male-dominated profession. This work traces both Marion Manley's career and also the architectural history of Miami through six decades of the twentieth century.

This fine monograph on Marion Manley (1893-1984) is long overdue . . . beautifully designed and is highly recommended for libraries of all types with an interest in Miami and Florida, and academic libraries collecting architectural history, art history and women's studies.

Marion Manley resonates with our modern times. She was passionate about environmental conditions, the adaptive reuse of materials, and respect for local vernacular precedents, along with engineering innovations. Her design for the University of Miami was praised around the world as the first modern university. Lynn and Penabad document the full extent of Manley's pioneering presence and the respect she rightly won.

An overdue tribute to a woman who accomplished so much so far ahead of her time.

Catherine Lynn and Carie Penabad's deeply researched and carefully constructed life-and-works study of Miami's first woman architect, Marion I. Manley (1893-1984), is thus doubly welcome for recording the travails of a regional practitioner and for celebrating the fact that this architect designed buildings-and supervised their construction to her famously exacting standards-when her peers were all men.

Catherine Lynn (Author)
CATHERINE LYNN is an assistant professor of architecture at the University of Miami.

Carie Penabad (Author)
CARIE PENABAD is an assistant professor of architecture at the University of Miami. She is a principal in the firm Cure & Penabad Architects. 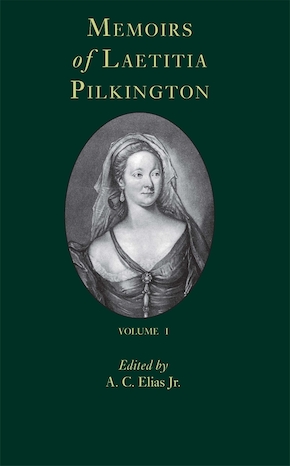 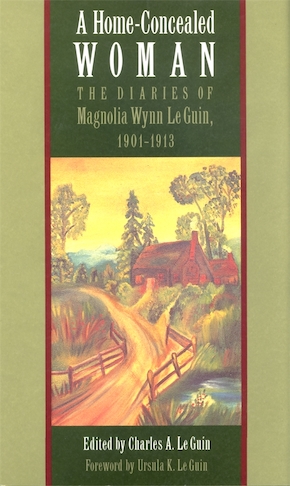 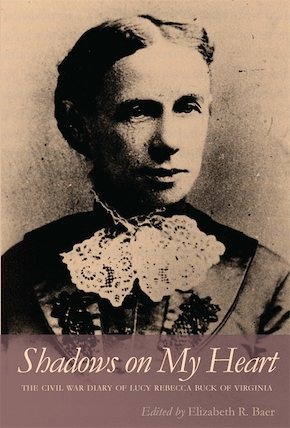 Shadows on My Heart