Classical Equilibrium in Fiction and Music

Classical Equilibrium in Fiction and Music

Literary critics such as Virginia Woolf and Lionel Trilling had noted intuitive affinities between the art of Jane Austen and that of Mozart, but this 1983 book was the first to compare their artistic style and individual works in a comprehensive way. Extended comparisons are of course difficult because of the intrinsic differences between prose fiction and instrumental music.

In Jane Austen and Mozart, Robert K. Wallace has succeeded in making illuminating comparisons of spirit and form in the work of these two artists. His book celebrates the achievements of Austen and Mozart by comparing their stylistic significance in the history of their separate arts and by offering comparisons of three Austen novels with three Mozart piano concertos.

This book is an important work for its specific subject, and it is even more important for its theoretical introduction and as a well-done example of what is essentially a new critical method in the comparison of the arts.

ROBERT K. WALLACE is Regents Professor of Literature at Northern Kentucky University. He is also the author of Emily Bronte and Beethoven: Romantic Equilibrium in Fiction and Music (Georgia); A Century of Music Making: The Lives of Josef and Rosina Lhevinne; Melville and Turner: Spheres of Love and Fright (Georgia); Frank Stella's Moby-Dick: Words and Shapes; Douglass and Melville: Anchored Together in Neighborly Style; and Thirteen Women Strong: The Making of a Team. 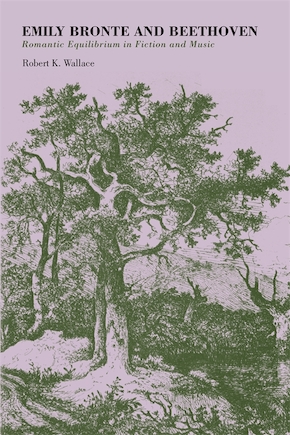 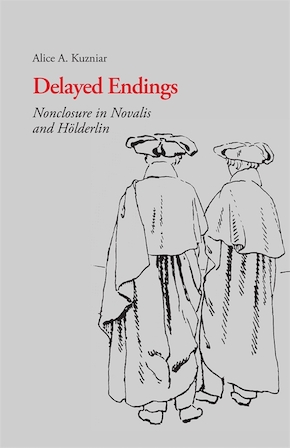