Within the general region designated as "The South," there are three societies only shadowily defined at their outer limits but distinct and sharp at their centers. In these essays C. Hugh Holman suggests ways in which race, geography, climate, and religion have contributed to the formation of these relatively definite sub-regions. He also shows that continuing literary traditions and social attitudes have shaped, qualified, and, to some extent, defined the artistic methods and forms which writers in these regions used. To demonstrate his thesis he has chosen Ellen Glasgow as spokesman for the Tidewater South, Thomas Wolfe for the Piedmont South, and William Faulkner for the Deep South. A thorough scholar-critic, Holman approaches his subject positively, presenting the impact of these sub-regions on three great Southern novelists and showing the distinctively different views of the South which each novelist embodies in his work. These essays will prove a useful tool to any student who wishes to understand the nature, quality, and meaning of the South, both as a literary subject and as a personal and often tragic experience.

C. HUGH HOLMAN (1914-1981), who taught for many years in the English department at the University of North Carolina, was a highly regarded scholar of such writers as Thomas Wolfe, John P. Marquand, and William Gilmore Simms. He wrote or edited a number of books, including A Handbook to Literature, The American Novel through Henry James, and The World of Thomas Wolfe. Holman was instrumental in the creation of the National Humanities Center. The Society for the Study of Southern Literature gives an annual award in his name for "the best book of literary scholarship or literary criticism in the field of Southern Literature." 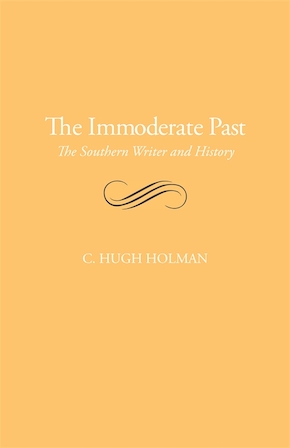 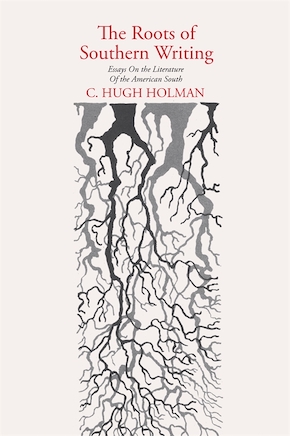 The Roots of Southern Writing 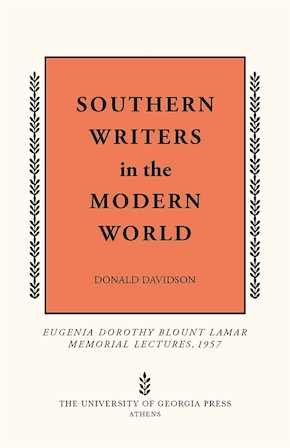