Home > Field Medical Services at the Battles of Manassas

Field Medical Services at the Battles of Manassas

Field Medical Services at the Battles of Manassas

The opening months of the Civil War went on in the midst of confusion and improvisation. This was especially true of the field medical services of both armies which were disorganized and understaffed-and hence not in position to cope with the vast number of wounded soldiers nor treat them properly. Moreover, the ambulance services were woefully inadequate, and the wounded men had to find their way back to the hospitals where overworked surgeons operated around the clock under extraordinarily trying conditions.

After the first battle of Bull Run both sides made attempts to reorganize their medical staffs, and after the second battle at Manassas it was obvious that further improvements were necessary. The Union army set about creating a medical service which could cope with a long war, but the Confederacy failed to foresee a similar need, having just won a major victory.

In comparing the efforts of both armies to establish efficient medical services, Horace C. Cunningham brings to light an important aspect of this war of attrition.

Skillfully presents a clear and depressingly grim picture of the problems confronting the army medical services in caring for the wounded, the Union and Confederate responses to the situation, and the relevance of these developments to the broader process of wartime organization.

There is much in this book to recommend it. The topic is an important one; the author's research is impressive; he demonstrates a thorough knowledge of his subject; his presentation, for the most part, is clear and easily comprehended; and the reader is aided by two impressive maps and a detailed index.

HORACE H. CUNNINGHAM was a professor in the history department at the University of Georgia. He is also the author of Doctors in Gray: The Confederate Medical Service. 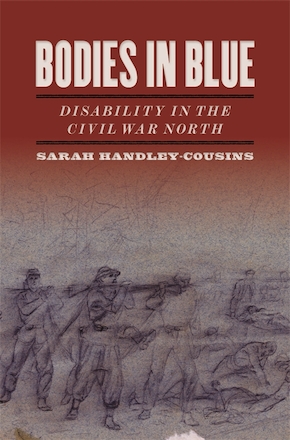 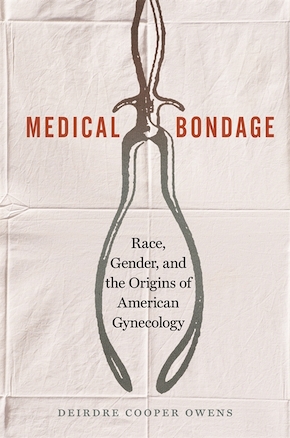 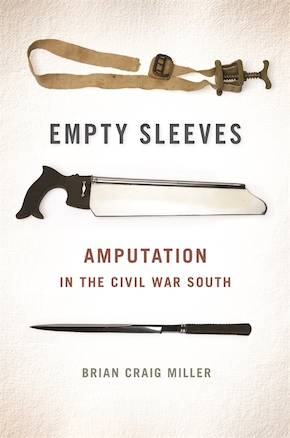