First published in 1992, The Way is Edward Goldsmith's magnum opus. In it, he proposes that the stability and integrity of humans depend on the preservation of the balance of natural systems surrounding the individual—family, community, society, ecosystem, and the ecosphere itself. Portraying life processes and ecological thinking as holistic, Goldsmith calls for a paradigm shift away from the reductionist approach of modern science.

The basic belief in the whole was at the heart of the worldview of primal, earth-oriented societies, as manifested by the Tao of the ancient Chinese, the R'ta of Vedic India, the Asha of the Avestas, and the Sedaq of the tribal Hebrews. The Way was the path taken to maintain the critical order of the cosmos. Echoing the way of traditional cultures, Goldsmith presents an all-embracing, coherent worldview that promotes more harmonious and sustainable practices capable of satisfying real biological, social, ecological, and spiritual needs.

Revised to include a glossary, index, bibliographic notes, and several updated chapters, this is a major work by one of our boldest and most promising thinkers.

Every page sizzles with fervor and intellect.

Edward Goldsmith has written one of those books, like Darwin's Origin of Species or Karl Marx's Das Kapital, that is going to change the world we live in.

Goldsmith lays out an intellectually rigorous and emotionally compelling ecological worldview. May it be widely read—and widely acted upon.

Anyone interested in charting the planet's survival must read this vital work.

—Jerry Mander, author of In the Absence of the Sacred

EDWARD GOLDSMITH has been a leading international campaigner on environmental issues for more than thirty years. Winner of the Right Livelihood Award, he is the founding editor of the Ecologist, author of fifteen books, and coeditor of The Case Against the Global Economy. 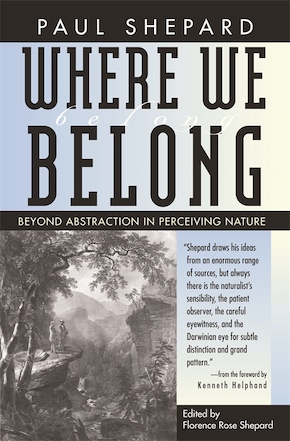 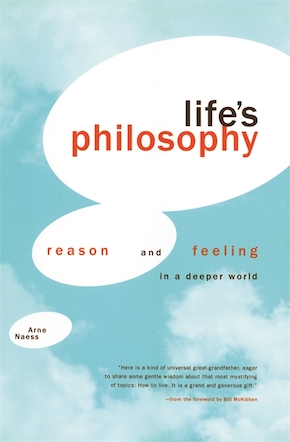 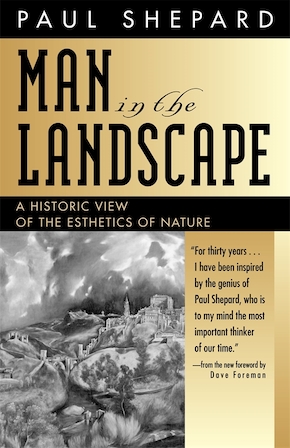