Home > Find the Director and Other Hitchcock Games

Find the Director and Other Hitchcock Games

Find the Director and Other Hitchcock Games

Developing a model of narrative based on game theory, Thomas Leitch offers a compelling new explanation for the distinctiveness and power of Hitchcock's films. Games such as the director's famous cameo appearances, the author says, allow the audience simultaneously to immerse itself in the world created by the narrative and to stand outside that world and appreciate the self-consciously suspenseful or comic techniques that make the movie peculiarly Hitchcockian.

A crucial aspect of the director's gameplaying, Leitch contends, emerges in the way he repeatedly redefines the rules. Leitch divides Hitchcock's career into key periods in which one set of games gives way to another, reflecting changes in the director's concerns and the conditions under which he was making movies at the time. For example, the films of his late British period (the original Man Who Knew Too Much, The 39 Steps, The Lady Vanishes) pivot on witty situational games that continually surprise the viewers; the American films that followed in the next decade (Rebecca, Notorious, The Paradine Case) depend more on drawing the viewer into a close identification with a central character and that character's plight. These films in turn are followed by such works as Rope and Strangers on a Train, in which cat-and-mouse games—between characters, between Hitchcock and the characters, between Hitchcock and the audience—are the driving force. By repeatedly redefining what it means to be a Hitchcock film, Leitch explains, the director fosters a highly ambivalent attitude toward such concerns as the value of domesticity, the loss of identity, and the need for—and fear of—suspenseful apprehension.

Find the Director is a fascinating and engaging study of one of the most intriguing filmmakers ever. If you enjoy Hitchcock's films, you'll get an educational kick out of this book. You'll want to watch some vintage Hitchcock after you finish reading.

A long-standing problem in film scholarship involves the question of cinematic 'tone,' the way elements of style and narration can (often do) cut against the more obvious conventional 'grain' of the narrative without entirely undermining it. . . . Leitch's chapters on Hitchcock's British films contribute considerably to an understanding of this phenomenon while arriving at a number of strikingly revisionary conclusions regarding Hitchcock's early career.

Perhaps even more important than Leitch's general application of game theory to the canon are his perceptive glosses on individual films, particularly those which have been perceived as somewhat difficult. . . . A book every film scholar with an interest in Hitchcock should own.

Leitch knows Hitchcock's films inside out and can write engagingly and unpretentiously about them.

Essential for collections interested in contemporary film/art theory, and an important addition to those concerned with the movies.

THOMAS M. LEITCH is a professor of English and the director of the concentration in Film Studies at the University of Delaware. His books include What Stories Are: Narrative Theory and Interpretation, The Encyclopedia of Alfred Hitchcock, and Film Adaptation and Its Discontents: From Gone with the Wind to The Passion of the Christ. 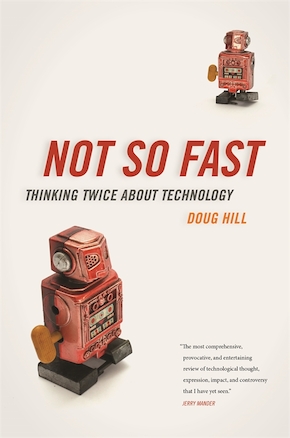 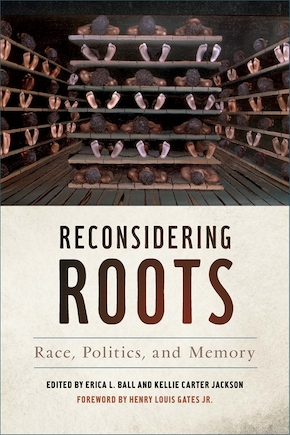