Hospitality as a cultural trait has been associated with the South for well over two centuries, but the origins of this association and the reasons for its perseverance of­ten seem unclear. Anthony Szczesiul looks at how and why we have taken something so particular as the social habit of hospitality-which is exercised among diverse individuals and is widely varied in its particular practices-and so generalized it as to make it a cultural trait of an entire region of the country.

Historians have offered a variety of explanations of the origins and cultural practices of hospitality in the antebellum South. Economic historians have at times portrayed southern hospitality as evidence of conspicuous consumption and competition among wealthy planters, while cultural historians have treated it peripherally as a symptomatic expression of the southern code of honor. Although historians have offered different theories, they generally agree that the mythic dimensions of southern hospitality eventually outstripped its actual practices. Szczesiul examines why we have chosen to remember and valorize this particular aspect of the South, and he raises fundamental ethical questions that underlie both the concept of hospitality and the cultural work of American memory, particularly in light of the region's historical legacy of slavery and segregation.

White southerners have been keen on forgetting or ignoring what they wish not to remember. The Southern Hospitality Myth now reveals that even the best southern manners are implicated in a discourse that, like so much else we take as given, has in fact been carefully constructed, and very carefully guarded.

The Southern Hospitality Myth is a readable and relevant exploration of southern hospitality as a discourse arguing that the myth had historically functioned as a bastion of racism in America. Using travel writing and other forms of public discussion, Szczesiul shows how discourse consistently evokes hospitality as an inherent southern characteristic, but also betrays the myth's racial implications over time. . . . This book constructs a solid framework for placing a narrowly focused southern studies topic in a broader context. It is a valuable addition to any library of southern studies.

This book [is] stimulating not just for followers of southern studies but for those with an interest in the nineteenth century more generally.

ANTHONY SZCZESIUL is an associate professor and chair of English at the University of Massachusetts, Lowell. 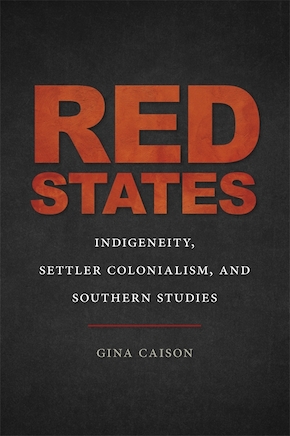