The Child Figure in English Literature

The Child Figure in English Literature

Graveyards or wonderlands have more often than firesides and nurseries been the element in which we encounter the child in English literature, and Robert Pattison begins his narrative by asking why literary children are seldom associated with parents and family, but instead repeatedly occur as solitary figures against a background of social and philosophic melancholy. In a skillful fusion of theology, social history, and literature, Pattison isolates and analyzes the repeated conjunction of the literary figure of the child with two fundamental ideas of Western culture--the fall of man and the concept of Original Sin.

His study of child figures used in English literature and their antecedents in classical literature and early Christian writing documents the symbiotic development of an idea and an image. Pattison encounters a wide range of literary offspring, among whom are Marvell's little girls, Gray's young Etonians, Blake's children of innocence and experience, the youthful narrators of Dickens and Gosse, the children of George Eliot and Henry James, and the young protagonists in the children's literature of James Janeway, Christina Rossetti, and Lewis Carroll.

ROBERT PATTISON is a professor of English at Long Island University, Brooklyn. His other books include Tennyson and Tradition and On Literacy. 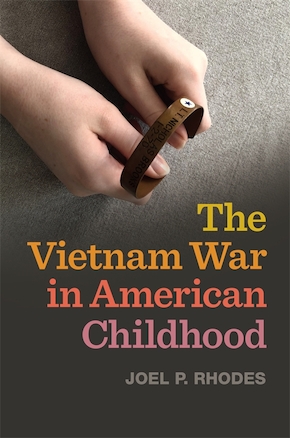