This book begins with a provocative paradox: George Fitzhugh of Virginia, one of the most eloquent defenders of Southern chattel slavery, appealed to a New York abolitionist for support. How can this be? The abolitionist in question, Charles Edwards Lester, had confessed that "he would sooner subject his child to Southern slavery, than have him to be a free laborer of England." Lester was in fact referring to the "white" or "wage" slavery of the mother country.

In his second section, Cunliffe discusses the precariousness of Anglo-American relationships during the period of 1830 to 1860. In their resentment of British rebukes aimed at the persistence of slavery in a democracy, Americans retaliated by claiming that British wage slavery was worse than American plantation slavery.

Cunliffe concludes by charting the career of Lester, the seemingly atypical New York abolitionist. Lester displayed a conviction that Britain was a corrupt and brutal society, most of whose leading citizens detested America. Cunliffe maintains that Lester's opinions were shared by many of his countrymen during the antebellum decades; in this sense he may have been more truly representative of American attitudes than either Southerners like Fitzhugh or Northerner abolitionists like William Lloyd Garrison.

Concise and readable intellectual history that provides a welcome study of the issues within contemporary Anglo-American context. Cunliffe has provided an excellent contribution to one of the main issues of present discussions of antebellum reform.

A delight to read. With humor, graceful expression, and a stunning command of illuminating sources, Cunliffe brings a sharp and unusually cosmopolitan Anglo-American perspective to the enormous subject of slavery.

MARCUS CUNLIFFE was professor of American Studies at the University of Sussex from 1965 to 1980, where the Sussex Cunliffe Centre is named in his honor. He was University Professor of the Humanities at George Washington University from 1980 until his death in 1990. His books include The Literature of the United States; George Washington: Man and Monument; The Nation Takes Shape, 1789-1837; Soldiers and Civilians: The Martial Spirit in America, 1775-1865; and American Presidents and the Presidency. 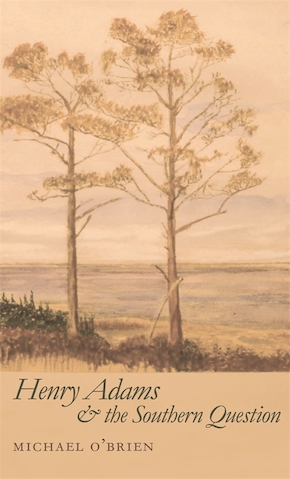