The Evolution of a Radical Humanist

The Evolution of a Radical Humanist

Trappist monk and best-selling author, Thomas Merton battled constantly within himself as he attempted to reconcile two seemingly incompatible roles in life. As a devout Catholic, he took vows of silence and stability, longing for the security and closure of the monastic life. But as a writer he felt compelled to seek friendships in literary circles and success in the secular world.

In Thomas Merton's Art of Denial, David D. Cooper traces Merton's attempts to reach an accommodation with himself, to find a way in which "the silence of the monk could live compatibly with the racket of the writer." From the roots of this painful division in the unsettled early years of Merton's life, to the turmoil of his directionless early adult years in which he first attempted to write, he was besieged with self-doubts. Turning to life in a monastery in Kentucky in 1941, Merton believed he would find the solitude and peace lacking in the quotidian world. But, as Merton once wrote, "An author in a Trappist monastery is like a duck in a chicken coop. And he would give anything in the world to be a chicken instead of a duck."

Merton felt compelled to choose between life as either a less than perfect priest or a less prolific writer. Discovering in his middle years that the ideal monastic life he had envisioned was an impossibility, Merton turned his energies to abolishing war. It was in this pursuit that he finally succeeded in fusing the two sides of his life, converting his frustrated idealism into a radical humanism placed in the service of world peace.

Here is a portrait of a man torn between the influence of the twentieth century and the serenity of the religious ideal, a man who used his own personal crises to guide his youthful ideals to a higher purpose.

—Thought: A Review of Culture and Idea

Cooper has managed to slow down the moving picture of Merton's life and enable us to take a new look at an old story. His deft touch with the sources and his keen interpretive eye help to give us a feeling for the human character of Merton's remarkable evolution.

That Cooper's book throws a fresh and distinctive light on Merton there can be no doubt.

DAVID D. COOPER is a professor in the Department of Writing, Rhetoric, and American Cultures at Michigan State University. 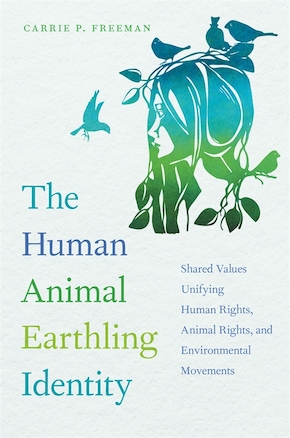