What Is a City?

Rethinking the Urban after Hurricane Katrina

What Is a City?

Rethinking the Urban after Hurricane Katrina

The devastation brought upon New Orleans by Hurricane Katrina and the subsequent levee system failure has forced urban theorists to revisit the fundamental question of urban geography and planning: What is a city? Is it a place of memory embedded in architecture, a location in regional and global networks, or an arena wherein communities form and reproduce themselves?

Planners, architects, policymakers, and geographers from across the political spectrum have weighed in on how best to respond to the destruction wrought by Hurricane Katrina. The thirteen contributors to What Is a City? are a diverse group from the disciplines of anthropology, architecture, geography, philosophy, planning, public policy studies, and sociology, as well as community organizing. They believe that these conversations about the fate of New Orleans are animated by assumptions and beliefs about the function of cities in general. They unpack post-Katrina discourse, examining what expert and public responses tell us about current attitudes not just toward New Orleans, but toward cities. As volume coeditor Phil Steinberg points out in his introduction, "Even before the floodwaters had subsided . . . scholars and planners were beginning to reflect on Hurricane Katrina and its disastrous aftermath, and they were beginning to ask bigger questions with implications for cities as a whole."

The experience of catastrophe forces us to reconsider not only the material but the abstract and virtual qualities of cities. It requires us to revisit how we think about, plan for, and live in them.

Steinberg and Shields have assembled a sparkling collection of theoretically provocative and conceptually innovative essays. These not only expose the distinctive social, spatial and cultural characteristics of pre- and post-Katrina New Orleans which, with delayed federal intervention, turned the hurricane's assault into a 'racially differentiated disaster,' but extend their comments into a critique of contemporary urban theory. Addressing such wide-ranging topics as automobility, the significance of memory, creole urbanism, and New Orleans mythology, this original and interdisciplinary collection will appeal to all urbanists, whether scholars, students, or practitioners, and also to those with interests in disaster relief and climate change.

What Is a City? offers sensitive and nuanced explorations of the urban approached through themes of nature, mobility, community, and memory. The contributors present a thorough, insightful, and revealing portrait of one city's experience at a pivotal moment in its historical trajectory. This is a technically adept, keenly observed, and emotionally gripping work, standing at the cutting edge of urban analysis, interpretive method, and geographic conceptualization.

What Is a City? is a thematically and conceptually unified collection of essays about New Orleans and also about transcendent urban questions. I like this book.

—Richard Schein, editor of Landscape and Race in the United States

What is a City? is a welcomed and profound engagement with modern urban theory.

Phil Steinberg (Editor)
PHIL STEINBERG is an associate professor of geography at Florida State University. He is the author of The Social Construction of the Ocean and coauthor of Managing the Infosphere.

Rob Shields (Editor)
ROB SHIELDS is a Henry Marshall Tory Chair in the Departments of Sociology and Art and Design at the University of Alberta. His books include Places on the Margin and Lefebvre, Love and Struggle. 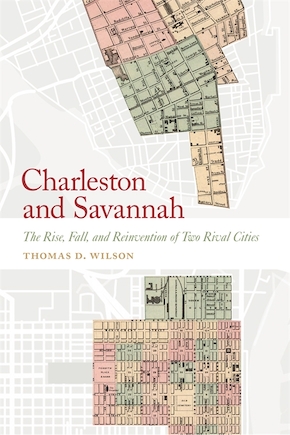 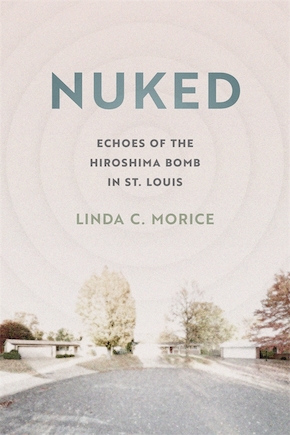