Mention the record album Jesus Sound Explosion to a typical child of the 1970s and that person is likely to picture one of those collections that used to be shown on TV (Call now! Not available in stores!). When Mark Curtis Anderson spied a copy in a junk store a few years ago, he knew just what he'd found, and the memories of growing up in a Baptist minister's family came flooding forth.

The title of Anderson's memoir is a nod to the live concert album from Explo '72, a kind of evangelical Woodstock emceed by Billy Graham. Explo's crowds of 100,000-plus signaled that enterprising evangelicals were discovering how to use rock and roll in the marketplace of conversion. Anderson was eleven that year, too young to be at Explo but old enough to wish he was. Other preachers' kids may have gazed out at the wider world and craved its movies, clothes, or toys, but he wanted its music. And not just the Jesus-rocker fare of Explo's Armageddon Experience or Children of Truth, but the real stuff, too.

Jesus Sound Explosion recalls Anderson's quest for worldliness-through-rock as he came of age under the gaze, he often sensed, of his father's entire congregation. All of the backsliding and revival, idealism and disillusionment one would expect is here, told with delightfully understated humor and set against the sounds of The Guess Who, Yes, Lynyrd Skynyrd, and Bruce Springsteen. Here is a knowing look back on a time when Jesus Christ Superstar climbed the pop charts, The Cross and the Switchblade hit the big screen, and anxious parents played their kids' records backwards in search of hidden messages from Satan.

Mark Anderson has magically brought together two only apparently opposing worlds-a passion for pop music and his boyhood as an evangelical preacher's son-in this winning memoir. What a beauty it is, by turns searching and hilarious.

—Patricia Hampl, author of I Could Tell You Stories

Jesus Sound Explosion is an affectionate, sometimes hilarious portrait of growing up evangelical. Anderson depicts the allure of salvation on the one hand, and sex, drugs, and rock and roll on the other. A great read.

—Julie Schumacher, author of The Body Is Water

Jesus Sound Explosion is a wild, funny, moving memoir, a compelling blend of cultural and personal history. Anderson has written a candid and startling story of artistic growth nurtured and provoked by the often contradictory worlds of Rock Music and Evangelical Christianity. From a life of listening closely to musicians and preachers, Anderson has found his own witty, intelligent, urgent voice, a voice that is worth listening closely to. A remarkable debut!

—Valerie Miner, author of The Low Road and A Walking Fire

While we expect the details of a memoirist to be revealing of his or her own personal circumstances, Jesus Sound Explosion is remarkable for the way it offers a glimpse into an entire culture-in this case the culture of belief. . . . The people Anderson writes about are divided between those who want to imprison God within their belief and those who do not. What Anderson captures is the journey from one view to the other, the toll it takes, and what remains once he reaches the other shore.

Mark Curtis Anderson is the son of a preacherman. . . . Anderson's memoir is hilarious, affectionate, and irresistable.

Charming, thoughtful debut memoir of a Baptist adolescent's drift toward earthly temptation. . . . Anderson effectively employs a quiet Midwestern humor; his understanding of how transient pop culture can affect personal watersheds reinforces his incremental portrait of a young rocker tempted and transformed. Deeply concerned with discerning larger communities, his narrative is solidly rather than flashily written. . . . Unusual, worthy of consideration, and admirable for the spiritual questions it raises.

The voice of Jesus Sound Explosion carries me along as if on one long rock & roll-evangelical-rebellious riff. Anderson's voice is so strong that, ironically, I sense the power and cadence of the best of the evangelical preachers-even as the author rebels against the sermons. There are no false notes here. The voice is sure, playful, witty, sincere, insightful, compelling, urgent. Like the best rock music, it is full of rhythm and soul. I couldn't put this book down, wanting to accompany Anderson on his rock & roll-evangelical saga to the moving conclusion.

—Sue William Silverman, author of Because I Remember Terror, Father, I Remember You

For anyone who's juggled the lures of Saturday night fever with the limits of Sunday morning fervor, Jesus Sound Explosion is the new New Testament-a funny, insightful rumination on higher fidelity and the not-so-disparate ingredients that make up and sustain the soul.

MARK CURTIS ANDERSON teaches writing at the University of Minnesota and lives in St. Paul with his wife, Patricia. 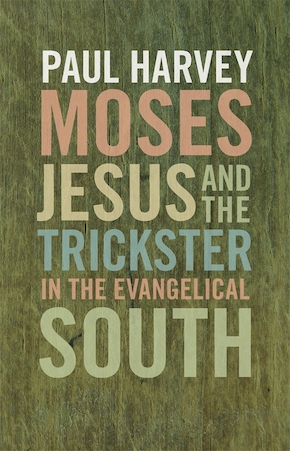 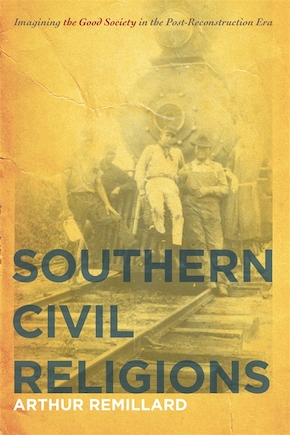 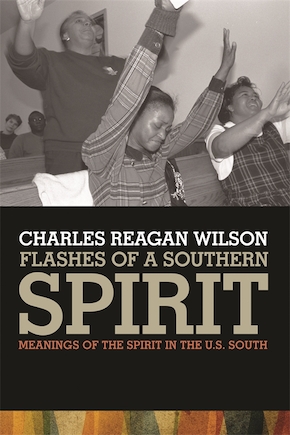