In 1906 a white lawyer named Dabney Marshall argued a case before the Mississippi Supreme Court demanding the racial integration of juries. He carried out a plan devised by Mississippi's foremost black lawyer of the time: Willis Mollison. Against staggering odds, and with the help of a friendly newspaper editor, he won. How Marshall and his allies were able to force the court to overturn state law and precedent, if only for a brief period, at the behest of the U.S. Supreme Court is the subject of Jury Discrimination, a book that explores the impact of the Civil War and Reconstruction on America's civil rights history.

Christopher Waldrep traces the origins of Americans' ideas about trial by jury and provides the first detailed analysis of jury discrimination. Southerners' determination to keep their juries entirely white played a crucial role in segregation, emboldening lynchers and vigilantes like the Ku Klux Klan. As the postbellum Congress articulated ideals of national citizenship in civil rights legislation, most importantly the Fourteenth Amendment, factions within the U.S. Supreme Court battled over how to read the amendment: expansively, protecting a variety of rights against a host of enemies, or narrowly, guarding only against rare violations by state governments. The latter view prevailed, entombing the amendment in a narrow interpretation that persists to this day.

Although the high court clearly denounced the overt discrimination enacted by state legislatures, it set evidentiary rules that made discrimination by state officers and agents extremely difficult to prove. Had these rules been less onerous, Waldrep argues, countless black jurors could have been seated throughout the nation at precisely the moment when white legislators and jurists were making and enforcing segregation laws. Marshall and Mollison's success in breaking through Mississippi law to get blacks admitted to juries suggests that legal reasoning plausibly founded on constitutional principle, as articulated by the Supreme Court, could trump even the most stubbornly prejudiced public opinion.

This book effectively highlights the variability of Jim Crow-even in Mississippi, even during the darkest years of white supremacist rule-and the sometimes unexpected power of the law.

A solid work of scholarly history as well as an intelligent rumination on deeply rooted racial prejudice. An exceptional work.

Jury Discrimination provides a thorough examination of the often-contentious relationship between reality and constitutional principles, between state action and federal authority, and of the racial disparity that in some measure still exists within the American legal system.

Technically impressive, convincingly argued, and engagingly written, Waldrep's history of the Supreme Court decisions and public policy debates that shaped the practice of jury discrimination in the nineteenth century should be read by lawyers and historians as well as by the broader public. It is a fascinating, and sometimes surprising, story.

Like John Steinbeck, who used 'interchapter' in Grapes of Wrath (1939), or William Faulkner, who wrote The Wild Palms (1939) as alternating chapters of two separate stories, Christopher Waldrep has created a most interesting structure for his book Jury Discrimination. . . .This book will find interested readers among lawyers, history professors, college students, and the general adult reader interested in southern history and race relations. It is recommended highly for all academic and large public libraries.

Scholars of the nineteenth-century U.S. Supreme Court and the Fourteenth Amendment, among others, will find Waldrep's contributions to a wide range of historiographical controversies to be especially useful. In sum, this is a masterful book that succeeds on many levels and merits a wide and diverse readership.

Waldrep tells how two lawyers cooperated in 1906 to achieve, if only for a brief time, the racial integration of juries in Mississippi. This story is told in accessible prose that will appeal to general readers

Waldrep presents a deeply researched, heavily documented empirical study. His book focuses less on Mississippi per se than on the intersection of principle, public opinion, and race in determining late nineteenth century readings of the Fourteenth Amendment.

CHRISTOPHER WALDREP holds the Pasker Chair in American History at San Francisco State University. He is author of Roots of Disorder: Race and Criminal Justice in the American South, 1817-80 and Night Riders: Defending Community in the Black Patch, 1890-1915. 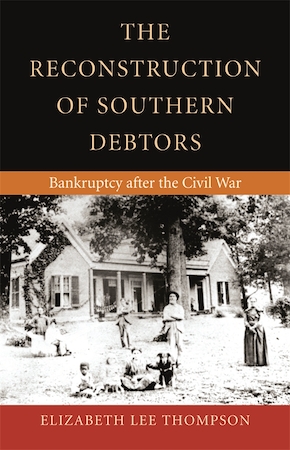 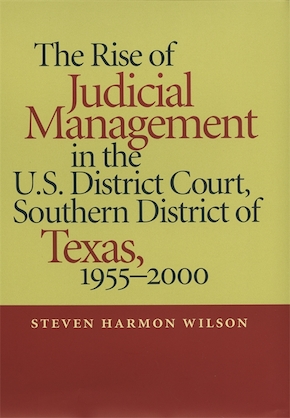 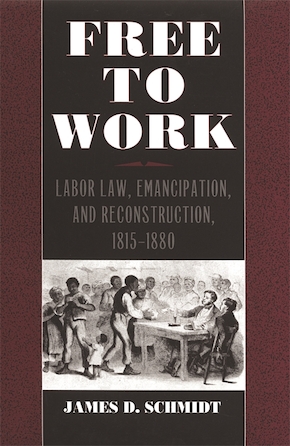