Home > A Gathering of Matter / A Matter of Gathering

Dawn Lundy Martin's work is neither language poetry, which rejects the speaking subject, nor strictly lyric, which embraces the speaking "I." It might best be described as poetry where, in the words of Juliana Spahr, "the lyric meets language"-both an investigation into the opacity of language and the expression of a passionate speaker who struggles to speak meaningfully.

Martin's poems bend the form into something new, seeking a way to approach the horrific and its effect on the psyche more fully than might be possible in the worn groove of the traditional lyric. Her formal inventiveness is balanced by a firm grounding in bodily experience and in the amazing capacity of language to expand itself in Martin's hands. She explodes any pretense at a world where words mean exactly what we want them to mean and never more nor less.

The poems are neither gentle nor easy, but they make a powerful case that neither gentleness nor easiness is appropriate in the attempt to contend with the trauma and violence that are an inescapable part of human history and human experience. Martin's book acknowledges the difficulty but not the impossibility of utterance in trauma's wake, and it ventures into the unimaginable at many levels, from the personal to the cultural.

A Gathering of Matter / A Matter of Gathering has double-daring dual purposes: to repair the broken body and to break all bodies-the corpses of gender, identity, race, sexuality, and their worn behaviors. The body of language, its prescribed nonpoetry, and the government of all things that bully silence seek out their grandest, subtle performance here, as an abstract lyric violence scabs what we once recognized as written modes of experience so that the n/a/r/r/a/t/i/v/e heals its own progression balancing hope and hurt. I wish Emily Dickinson were alive to read Martin's radical and haunting prayer of what melancholy and butterflies become. A blurb is bloodless so this one clings to the back of this book for life-support like a small tick, made fatter and redefined by its necessary and reading-like transfusion of sucking. This is the first book of poetry to transform me in a black ass long time.

A Gathering of Matter / A Matter of Gathering is a long song of bodily bereavement-staccato, bracket studded, gruff, brusque. It maps a stark, disconsolate landscape in which bodied resounds with bloodied, 'a song no longer a song.' Jagged vantage, rhythmic aplomb, and an always agile colloquy of image and assertion make for a most auspicious debut.

A deep and exhausting exploration of the human body and every possible equation regarding gender, identity, race, and sexuality. It is obvious this prose poet has done something unique.

It is the leap, not necessarily the landing, that forces risk and invention. Martin has taken such a leap and, in the process, invented new ways in which to engage and experience language. A Gathering of Matter / A Matter of Gathering is an ambitious debut book of poems that does not consult with convention, but rather vehemently argues with it. And, there is something very elegant, ugly, honest, unpleasant and right-minded about Martin's reasoning. . . . With ingenious forms that will test the patience of the most delicate reader of poetry, hers is a persuasive, alternative version void of pretension and artificiality. The authority with which Martin, a newly published poet, writes will astound readers and reviewers alike. And, by the likes of A Gathering of Matter / A Matter of Gathering, we can expect many more pleasant surprises from this promising, award-winning poet.

DAWN LUNDY MARTIN is an instructor for the Language and Thinking program at Bard College. She is cofounder of the Third Wave Foundation, a national organization for young feminists, and coeditor with Vivien Labaton of The Fire This Time. 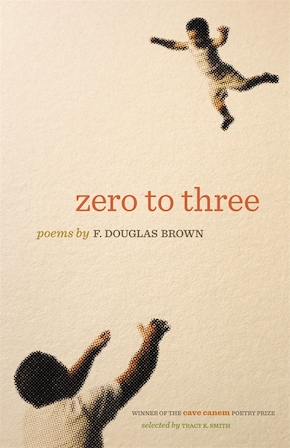 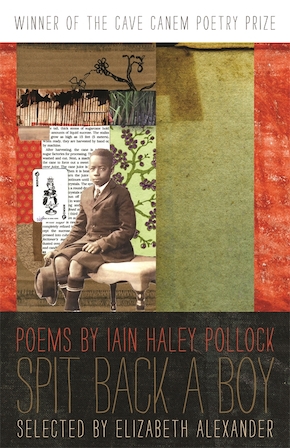