Barbara L. Packer's long essay "The Transcendentalists" is widely acknowledged by scholars of nineteenth-century American literary history as the best-written, most comprehensive treatment to date of Transcendentalism. Previously existing only as part of a volume in the magisterial Cambridge History of American Literature, it will now be available for the first time in a stand-alone edition.

Packer presents Transcendentalism as a living movement, evolving out of such origins as New England Unitarianism and finding early inspiration in European Romanticism. Transcendentalism changed religious beliefs, philosophical ideas, literary styles, and political allegiances. In addition, it was a social movement whose members collaborated on projects and formed close personal ties. Transcendentalism contains vigorous thought and expression throughout, says Packer; only a study of the entire movement can explain its continuing sway over American thought.

Through fresh readings of both the essential Transcendentalist texts and the best current scholarship, Packer conveys the movement's genuine expectations that its radical spirituality not only would lead to personal perfection but also would inspire solutions to such national problems as slavery and disfranchisement. Here is Transcendentalism in whole, with Emerson, Thoreau, and Fuller restored to their place alongside such contemporaries as Bronson Alcott, George Ripley, Jones Very, Theodore Parker, James Freeman Clarke, Orestes Brownson, and Frederick Henry Hedge.

It is curious that in a field long distinguished for its historical scholarship, no satisfactory comprehensive history of the Transcendentalist movement has appeared since 1876. Packer's The Transcendentalists answers that need effectively in an engagingly written study grounded in fresh readings of primary sources and a synthetic command of the best recent scholarship.

This is simply the best contemporary account of Transcendentalism that we have. Packer writes free of jargon and is exact and comprehensive in handling the sweep of thought necessary to discuss the topic.

—Robert N. Hudspeth, editor of The Letters of Margaret Fuller

BARBARA L. PACKER (1947-2010) was a professor emerita of English at the University of California, Los Angeles. She is the author of Emerson's Fall. 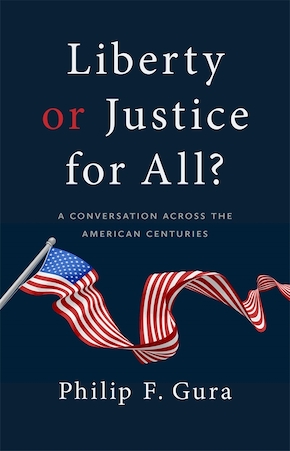 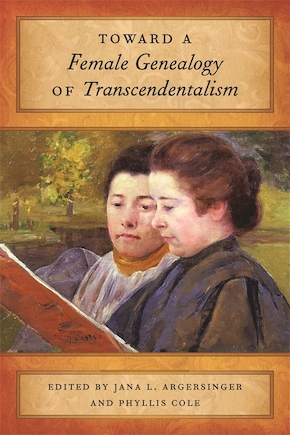 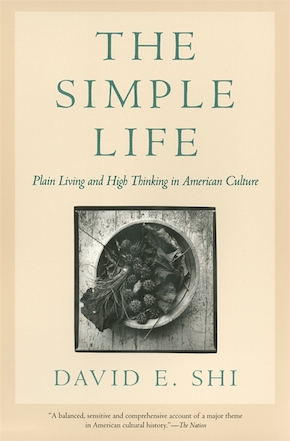