Home > The Hanging of Angélique

During the night of April 10, 1734, Montréal burned. Marie-Joseph Angélique, a twenty-nine-year-old slave, was arrested, tried, and found guilty of starting the blaze that consumed forty-six buildings. Suspecting that she had not acted alone and angered that she had maintained her innocence, Angélique's condemners tortured her after the trial. She confessed but named no accomplices. Before Angélique was hanged, she was paraded through the city. Afterward, her corpse was burned. Angélique, who had been born in Portugal, faded into the shadows of Canadian history, vaguely remembered as the alleged arsonist behind an early catastrophic fire.

The result of fifteen years of research, The Hanging of Angélique vividly tells the story of this strong-willed woman. Afua Cooper draws on extensive trial records that offer, in Angélique's own words, a detailed portrait of her life and a sense of what slavery was like in Canada at the time. Predating other first-person accounts by more than forty years, these records constitute what is arguably the oldest slave narrative in the New World.

Cooper sheds new light on the largely misunderstood or ignored history of slavery in Canada. She refutes the myth that Canada was a haven at the end of the Underground Railroad. Cooper also provides a context for Canada in the larger picture of transatlantic slavery while re-creating the tragic life of one woman who refused to accept bondage.

Cooper connects Angélique's fate with the wide world of Atlantic, American, and Canadian slavery, and with the intimate world of the household where Angélique worked. An enthralling and important tale.

—Natalie Zemon Davis, author of The Return of Martin Guerre

As rigorous scholarly research, Cooper examines trial transcripts, private letters, and other New World correspondence to produce an academic coup. Her book offers a new perspective on Canadian slavery, altering the image of ourselves as benign: 'Slavery was as Canadian as it was American or West Indian.' As a dramatic re-telling of one slave woman's life of oppression, The Hanging of Angélique reaffirms and extends the feminist slogan that the personal is political. . . . [Told] in the decisive language of an historian and with a sense of urgency befitting a poet.

[Cooper] convincingly demonstrates that one woman's story can represent larger global forces. The account of Angélique's trial is an important source for Canadian history and the history of the African diaspora.

An evocative, thought-provoking and profoundly accessible work . . . [the] story leads onto the vista of Canada's participation in a huge, often chaotic Atlantic world order and a wider story of African migrations and diaspora.

Cooper is to be congratulated for long, careful and thoroughly engaged research and passionate, engaging writing.

The most important piece of Canadian history written in decades, Afua Cooper's The Hanging of Angelique shakes the earth beneath the Canadian nation story. Thorough, original, and masterful, this book is s stunning reclamation of one woman's life, but it is also a reclamation of Africans in early North American history. Trenchant and engagingly written, this book is brilliant.

—Dionne Brand, author of What We All Long For

[Cooper] presents us with an enormous range of scholarly research and heartfelt interpretation to explain, contextualize and condemn the slave-owning society of New France, the New World, and Europe. . . . This book is essential. It has the scope of a great historical novel, traversing oceans and cultures, full of sex, romance, betrayal, escapes, sufferings, crimes and tragedies. Cooper's passionate voice punches through dry detail with evident outrage. . . . The Hanging of Angélique really is an important and original work.

Cooper's passionate style reflects her commitment to shake Canadians from their complacency about their past.

AFUA COOPER is a leading scholar of the African diaspora in Canada. Her many publications include the coauthored collection We're Rooted Here and They Can't Pull Us Up, which won the Joseph Brant History Prize. She has also curated three exhibits on black Canadian history. Cooper taught history and Canadian studies at the University of Toronto and Caribbean studies at Ryerson University. She is a celebrated dub poet, whose work is available in print and audio. Essence has listed Cooper as one of the twenty-five notable international women who have "put themselves on the line to change the world." 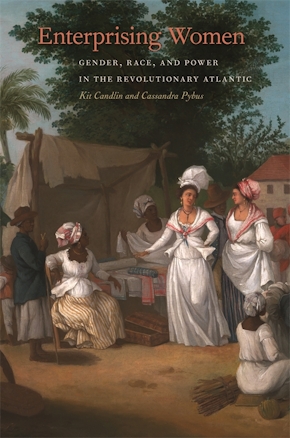 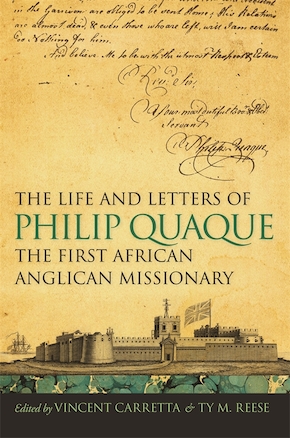 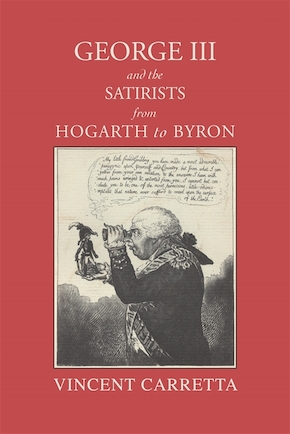