• Learn more about Mary Telfair at the New Georgia Encyclopedia

This volume gathers nearly half of some 300 letters written by Mary Telfair of Savannah to her best friend, Mary Few of New York. Telfair was born in 1790 to a wealthy, prominent, slaveholding Savannah family. Few, born in 1790 into equally affluent circumstances, moved with her family from Savannah to New York in 1799. Self-exiled because of their strong antislavery views, the Fews never returned to Georgia, yet they remained close to the Telfairs.

The close friendship between Telfair and Few ended only with their deaths in the 1870s. Regular travelers, they met on many occasions. Chiefly, however, they kept in touch through frequent correspondence (Few's letters to Telfair remain undiscovered, and may not have not survived). Wherever Telfair happened to be—in Savannah, the northern states, or Europe—she wrote to her friend at least two or three times a month.

Telfair's letters offer unique insights into the daily life of her family and the changes wrought by the deaths of so many of its members. The letters also reveal the shared interests and imperatives at the base of her various relationships with elite women, but especially with Mary Few, whom Telfair memorably described as her "Siamese Twin." The two women, neither of whom ever wed, nonetheless discussed the rights and obligations of marriage as well as their own state of "single blessedness." They also conversed about shared intellectual interests—literature, lecture topics, women's education—as well as the foibles of common acquaintances. Here is a fascinating, unfamiliar world as revealed in what editor Betty Wood calls "one of the most remarkable literary exchanges between women of high social rank in the early national and antebellum United States."

Wood has undertaken significant work in tough archival sources for this volume, and the results are illuminating and satisfying. These letters open a fascinating intellectual, social, and emotional world. The volume will make an excellent addition to the literature on women’s lives and planter class values in the early national South.

—Steven M. Stowe, author of Intimacy and Power in the Old South: Ritual in the Lives of the Planters

This collection's richness lies in the unparalleled length of its view. Mary Telfair's letters to her close friend show how the interests and activities of one privileged woman changed and evolved over time, as religion and family responsibilities loomed ever larger.

Telfair's ruminations on men ('the Insipids'), marriage ('married life requires a double portion of energy'), and motherhood ('a very difficult task') illuminate women's reasons for remaining single, while her reflections on her daily activities suggest the rewards of single life. . . . Mary Telfair's letters are a valuable—and now, thanks to editor Betty Wood, a readily accessible—source for those interested in learning about the daily lives and inner worlds of single women in the antebellum South.

The letters in this collection offer a unique opportunity to eavesdrop on the social and intellectual life of a wealthy southern woman in the first half of the nineteenth century. Although only Telfair's half of that long correspondence has survived, the 142 letters selected for this volume provide a particularly rich report on the social and emotional dimensions of elite female friendship. . . . Wood's introduction and annotations make these letters a terrific source for scholars and readers intersted in southern and women's history. 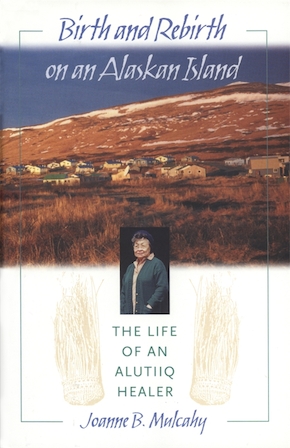 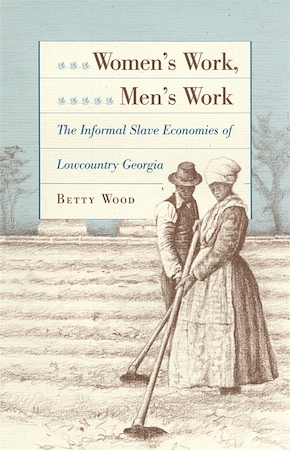