A History of the Georgia State Capitol

A History of the Georgia State Capitol

This stunning, fully illustrated history of the Georgia Capitol not only pays tribute to a grand old edifice but also vividly recounts the history that was made—and that continues to be made—within and without its walls. The Georgia Capitol is a place where, for more than a century, legislators have debated, governors have proclaimed, and courts have ruled. It is also a place where countless ordinary citizens have gathered in lively tour groups, angry protest mobs, and at times solemn funeral processions.

As Timothy J. Crimmins and Anne H. Farrisee move through the major periods in the Capitol's history, they tell three interwoven stories. One is a tale of the building itself, its predecessors, its design and construction, its occasionally ill-considered renovations, and the magnificent, decade-long restoration begun in 1996. Also revealed is how the gradual accumulation of statues, flags, portraits, and civic rituals and pageants has added new layers of meaning to an already symbolic structure. The third story the authors tell is of the legislative and judicial battles that sought to limit or extend democratic freedoms. Some of these events were high drama: fisticuffs during a prohibition debate, Eugene Talmadge's strong-arm eviction of the state treasurer from the statehouse, the Three Governors Controversy, and an African American protest in the segregated cafeteria.

From the laying of the cornerstone in 1885 to the present, successive generations of Georgians have created a distinctive history in and around the Capitol as they have exercised, or sought to gain, their rights. Today the Georgia Capitol remains a working center of state government, and its history continues to unfold.

Our State Capitol has been the scene of some of the most significant developments in Georgia’s past, and Crimmins and Farrisee have seamlessly woven into the building’s history the many political and social dramas enacted in and around its hallowed halls. As rich historically as it is stunning visually, it is hard to imagine another state capitol history that succeeds as well on both fronts.

[A] striking, fully illustrated book . . . The particular strength of this work lies in the authors' approach to the many narrative threads that shape the history of the building. . . . Valuable to conservators and others interested in historic preservation . . . A well-rounded history of the New South capitol.

Timothy J. Crimmins (Author)
TIMOTHY J. CRIMMINS is a professor of history and director of the Center for Neighborhood and Metropolitan Studies at Georgia State University. Among other preservation-related pursuits, he has served as chair of the Commission on the Preservation of the Georgia Capitol.

Anne H. Farrisee (Author)
ANNE H. FARRISEE is director of Easements Atlanta, Inc., and historian for the Georgia State Capitol. She is also a former executive director of the Atlanta Preservation Center. 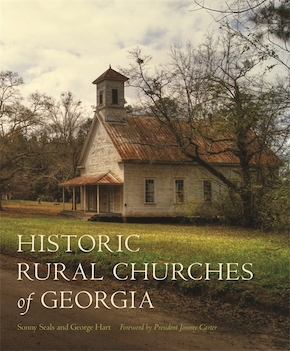 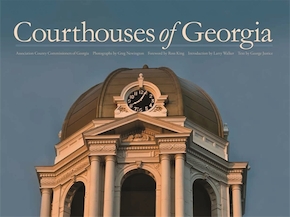 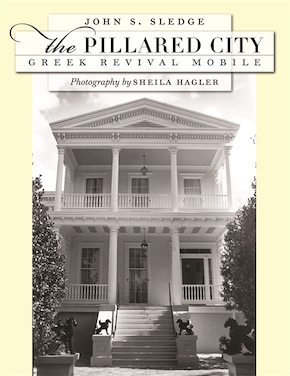