Home > Nationalism in the New World

Nationalism in the New World

Nationalism in the New World

Nationalism in the New World brings together work by scholars from the United States, Canada, Latin America, and Europe to discuss the common problem of how the nations of the Americas grappled with the basic questions of nationalism: Who are we? How do we imagine ourselves as a nation? Debates over the origins and meanings of nationalism have emerged at the forefront of the humanities and social sciences over the past two decades. However, these discussions have been mostly about nations in Europe, the Middle East, Asia, or Africa. In addition, their focus is usually on the violence spawned by ethnic and religious strains of nationalism, which have been largely absent in the Americas.

The contributors to this volume "Americanize" the conversation on nationalism. They ask how the countries of the Americas fit into the larger world of nations and in what ways they present distinctive forms of nationhood. Such questions are particularly important because, as the editors write, "the American nations that came into being in the wake of revolutions that shook the Atlantic world beginning in 1776 provided models of what the modern world might become."

American nations were among the first nation-states to emerge on the world stage. As former colonies with multiethnic populations, American nations could not logically rest their claim to nationhood on ancient bonds of blood and history. Out of a world of empires and colonies the independent states of the Americas forged new nations based on a varied mix of modern civic ideals instead of primordial myths, on ethnic and religious diversity instead of common descent, and on future hopes rather than ancient roots.

This is a much-needed volume on the comparative history of nationalism in the Americas up to the 1930s that will bring an important American perspective to a subject studied more often in its European (and particularly Eastern European) dimensions.

The nations of the Americas, although the oldest and the most multiethnic, have been marginal to the scholarship on the nineteenth-century construction of nation-states. The international cast of historians, who in this outstanding collection establish the Americas as an especially rich field to investigate nations and nationalism, brings these nations into the discussion, making comparisons possible and opening yet more terrains for further inquiry. This book not only illuminates the dynamics and meanings of nationalism but also reveals the gifts bestowed by the modern nation-state and the violence and tragedies wrought by this form of human solidarity. It is certain that Nationalism in the New World will stimulate a whole cycle of new scholarship on nationalism and on the Americas as a scholarly field.

Although nationalism is a hot topic, much of the recent debate on the subject has ignored the New World. This valuable collection of essays casts fresh light on the histories of the United States, Canada, and Latin America and also provides an important new angle to our general understanding of nationalism, nations, and national identity. Nationalism in the New World deserves a wide readership.

This fills a gap in the field of nationalism.

Marco Antonio Pamplona (Editor)
MARCO ANTONIO PAMPLONA is a professor of history at Catholic University in Rio de Janeiro and Universidade Federal Fluminense in Brazil. He is the author of Riots, Republicanism, and Citizenship. 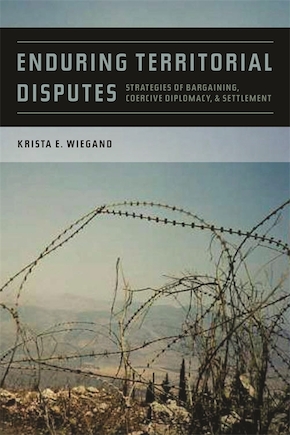 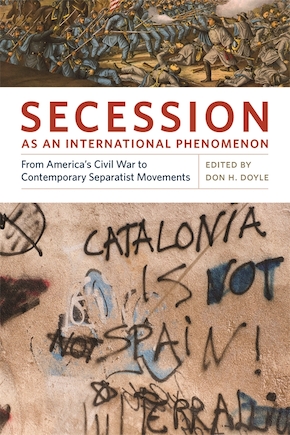