Home > The Muse in the Machine

The Muse in the Machine

Essays on Poetry and the Anatomy of the Body Politic

The Life of Poetry: Poets on Their Art and Craft Ser.

The Muse in the Machine

Essays on Poetry and the Anatomy of the Body Politic

Music, race, politics, and conscience. In these eight essays written over the span of a decade and a half, T. R. Hummer explains how, for him, such abiding concerns revolve around the practice of poetry and the evolution of a culturally responsible personal poetics. Hummer writes about the suicide of poet Vachel Lindsay, the culture wars at the National Endowment for the Arts, the 1991 Persian Gulf War, the divided soul of his native American South, and the salving, transcendent practice of musicianship. Inevitably entwined with a personal or cultural component, Hummer's criticism is thus grounded in experience that is always familiar and often straight to the heart in its rightness.

In one of those statements of "poetic purpose" that goes hand in hand with a residency, guest editorship, or lecture tour, Hummer once wrote that "poetry inhabits and enunciates an incommensurable zone between individual and collective, between body and body politic, an area very ill-negotiated by most of us most of the time. Our culture, with its emphasis on the individual mind and body, teaches us very little about how even to think about the nature of this problem. . . . E pluribus unum is a smokescreen: what pluribus; what unum? And yet this phrase is an American mantra, as if it explained something." This is a quintessential Hummer moment: a writer has just given himself a good reason to quit. What Hummer knows must happen next is what The Muse in the Machine is all about.

Every so often a book appears whose purpose is to reexamine something we all took for granted, but few artists have tailored such a compelling, readable, philosophical, and ultimately religious statement as T. R. Hummer's The Muse in the Machine. It is an important American intellectual document.

T. R. Hummer is a splendid poet/editor/critic. He has an exceptional literary intelligence, and The Muse in the Machine is a book deep in the American grain. It should be essential reading for everyone who cares about the fate of literature in our troubled Republic.

Against the poor ministrations of our republic through the ignorant workings of intellectual and political tyrannies, we have now to counterpose T.R. Hummer's The Muse in the Machine, a valiant and prophetic book of fulminating critique and spirited insight. These literary essays emerge out of a mind schooled not only in the liberal imagination called for by Lionel Trilling, but also inspired by an ethics of the suffering rather than a morality of the privileged. And, while their author can level a harsh lens of examination on the literary and political cultures of the South, he claims not innocence but a troubled complicity in his own Mississippi upbringing in the grand, searching autobiographical accountings of 'Ex Machina,' a central essay. This is a book to place beside Walt Whitman and Frederick Douglass rather than John Crowe Ransom and Allen Tate, as it takes its stand not in a false bucolic past, but in the freed lands of American potential.

—Garrett Hongo, Distinguished Professor of the College of Arts & Sciences, University of Oregon

A tidy summary of the conflict between the Muse of personal creativity and the Machine of social structure.

Having faced a collapse of faith in the face of American realpolitik, Hummer, in this book of essays, articulately examines the role of the poet, the imaginator, during a time when bullies predominate . . . Marked with urgency, Hummer's essays demand a cultural reevaluation of attitudes toward the language, imagination, and citizenship.

[These] essays were written over the last decade and a half and are all presented in an immediate and thoughtful style. Two of the essays, 'Sen-Sen,' Censorship, Obscenity, Secrecy: Slapping the Face of the Body Politic' and 'Ex Machina: Reading the Mind of the South,' especially rise above the specific situations that inspired them-the controversy over NEA funding in the early 1990s and W.J. Cash's classic The Mind of the South, respectively-to deliver insightful consideration of dilemmas that are still with us today. At the heart of Hummer's project lies the injunction to the American superpower of which the author . . . is a part.

T. R. HUMMER, former editor of the Georgia Review, has also edited the New England Review and the Kenyon Review. His poetry collections include Walt Whitman in Hell, The Infinity Sessions, and Lower-Class Heresy. 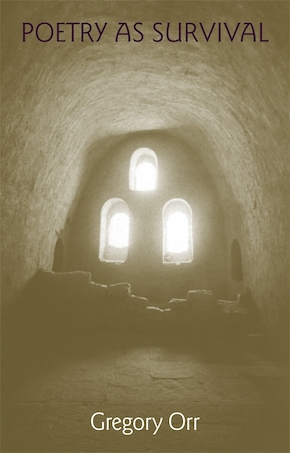 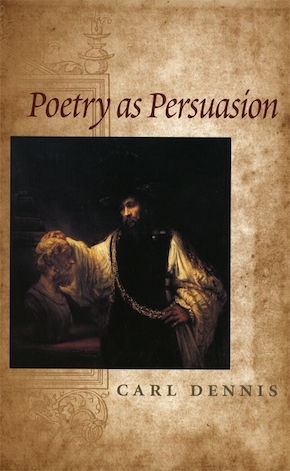 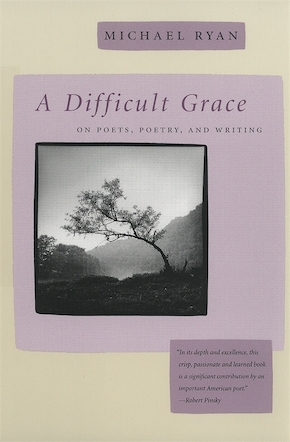