Home > Cause at Heart

On November 18, 1954, Junius Irving Scales, the Communist Party district organizer for the upper South, was arrested on a quiet Memphis street by FBI agents. Charged with violation of the Smith Act of 1940, Scales spent the next six years ensnared in a legal system that was in thrall to a daunting force: McCarthyism. Scales's case twice reached the U.S. Supreme Court; ultimately, his lower-court guilty verdict was upheld. Scales served fifteen months in Lewisburg Penitentiary before his six-year sentence was commuted by President Kennedy in 1962.

Cause at Heart follows Scales from his privileged southern upbringing through the awakening of his social conscience, his civil- and labor- rights work for the Party across the South, his arrest and trials, his disillusionment with the Party, and his time in prison. Even behind bars Scales refused to cooperate with his prosecutors, to "name names." In their foreword, Vernon Burton and James Barrett draw chilling parallels between the Smith Act, the legal grounds on which Scales was convicted, and contemporary restrictions on individual rights such as the Patriot Act. Today, as it did sixty-plus years ago, "Congress has radically expanded the description of what constitutes a threat to the U.S. government."

Scales's political life . . . is beautifully described in this well written book. His scenes of prison life alone-where he won respect from his fellow inmates and jailers alike-make remarkable reading. . . . A memoir that is as outstanding for its literary quality as for its historical value.

Moving and memorable . . . It is the voice of a decent, idealistic man who spent eighteen years of his life in the Communist Party doing everything up to serving as district organizer for several Southern states, including North Carolina. And we don't hear a false note: he is telling us the truth, as he reveals his illusions and delusions, his weaknesses and his strengths, his passionate belief in his party and the Soviet Union, and all the nagging doubts as well. He spares us nothing. . . . An interesting document that helps to explain in no small measure the tragic attraction the strange and hydra-headed American Communist Party held for the many decent human beings who passed through its revolving doors.

Adds considerable richness both to the 'new' history of American communism and to our understanding of party members themselves. . . . Cause at Heart makes compelling reading, especially the discussion of Scales's arrest, trials, and prison experience, interwoven, as they are, with his reevaluation of the party.

Scales' memoir is the voice of an unassuming and decent but thoroughly disenchanted utopian. All the same, there are memorable moments throughout his book. . . . All of us need to be reminded again and again how politicians, the media and nearly everyone else were once frightened to challenge the authoritarians, bullies and opportunists during those dreadful years, especially those who tormented Junius Irving Scales.

Scales has written a book of unique perception and value. It is must reading for anyone interested in the era of Joseph McCarthy, but is important for specialists in labor and civil rights history as well. . . . This thoughtful and introspective account provides extraordinary insight into the workings of the party, the critical events and persons of the era, and the personality of a man entranced by his messianic cause.

Historians of the period will find useful descriptions here of the party's role in organizing, civil rights work and the war effort, of cadre training, sectarian infighting and, not least, of Scales's own U.S. government-produced show trial. 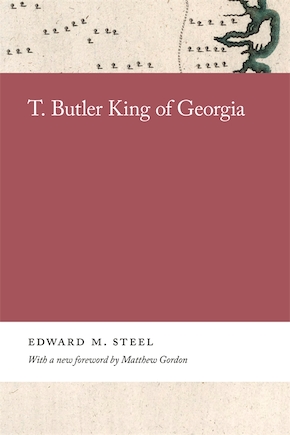 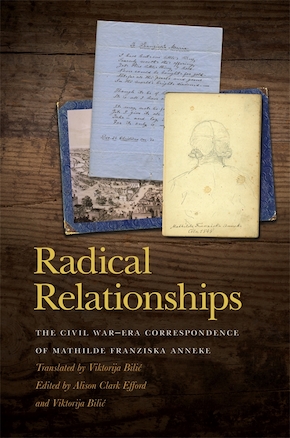