In The Sweet Everlasting, Judson Mitcham cuts through the moral ambiguities of life in the midcentury, rural South to show us the heart and soul of a good but flawed man.

Sharecropper's son, mill worker, and ex-convict-Ellis Burt surely knows adversity. For a brief and cherished time there was a woman, and then a child, too, who had been a kind of salvation to him. Then they were gone, leaving Ellis to carry on with the burden of what he had done to them, of the ruin he brought down upon them all.

In The Sweet Everlasting, Ellis is seventy-four. Moving back and forth over his life, he recalls his Depression-era boyhood, the black family who worked the neighboring farm, his time in prison, and the subsequent years adrift, working at jobs no one else would take and longing for another chance to rejoin what is left of his family. Ever in the background are the memories of his wife, Susan, and their boy, W.D.-how Ellis drew on her strength and his innocence to resist everything that threatened to harden him: the shame that others would have him feel, the poverty he had known, and the distorted honor and pride he had seen in others and that he knew was inside him, too.

Like the hero of William Kennedy's masterpiece, Ironweed, Ellis Burt is a man of uncommon personal dignity and strength, always moving toward, but never expecting, redemption.

A novel that plumbs the depths of human suffering and celebrates the courage and dignity that enable its hero to endure . . . Mitcham manipulates his narrative with a masterful hand, leading us, in the end, to a series of revelations as startling as they are apt. The Sweet Everlasting is a dark but lyrical novel that probes the human condition so closely that it hurts.

A remarkable novel . . . Mitcham's characters are vividly realized, and his depiction of the rural South is both sweet and savage, but the voice of Ellis Burt, homespun yet lyrical, is a work of art.

A story told in language as plain as an old quilt . . . with a tenderness and depth of feeling that will haunt you long after the reading.

Fans of passionate writers of southern fiction, like Lee Smith and Reynolds Price, should not miss this gorgeous and heartbreaking book.

Scene after scene of stunning precision and clarity. The straight and simple voice of this novel can break your heart

A rare pleasure . . . Scenes so shimmering and vivid they lodge in memory . . . A bone-deep story felt as well as told . . . Judson Mitcham's first novel is spare, muted, painful, funny, and raw.

JUDSON MITCHAM's poems have appeared in Poetry, the Georgia Review, and Harper's. His novels, The Sweet Everlasting and Sabbath Creek, are both winners of the Townsend Prize for Fiction. He teaches writing at Mercer University. 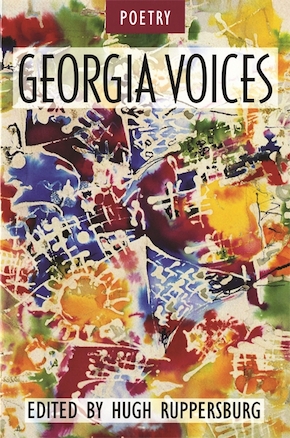 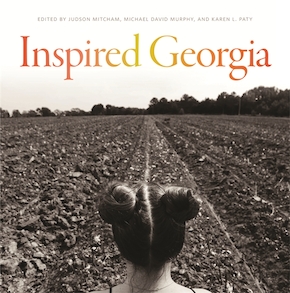