This study draws on new and unprecedented research concerning the lives of Eugene O'Neill, his family, and his circle. It corrects and expands the biographical record on O'Neill, sharpens our understanding of his art, and distinguishes the man and his life more clearly than ever from the creations that were inspired by, and drew on, that life.

In his final creative years, 1939 to 1943, O'Neill wrote The Iceman Cometh, Long Day's Journey into Night, and A Moon for the Misbegotten. Because these plays are so intense, intimate, and evocative of the friends and family members who influenced O'Neill's artistic development, biographers and critics have long-and mistakenly-regarded them as accurate sources for insights into the playwright's early years.

Drawing upon interviews and a staggering amount of archival research into multiple generations of the O'Neill family, Alexander sets the historical record straight by documenting the actual people and situations on which characters and scenes in O'Neill's last plays are based. Included in her study are such topics as the playwright's attempted suicide, his tuberculosis, and his relationship with his parents. By revealing the distinctions between O'Neill's life and his art, Alexander's findings make possible greater insight into the artistry that shaped these final plays and brought them to life.

The crowning pinnacle of Doris Alexander's four decades as a major O'Neill scholar. Her voice, which speaks to both young and old, and to both neophyte and aficionado, remains sterling. Here is an essential work on O'Neill and his dramaturgy, and how could we have lived so long without it!

A superb book. Alexander offers a rare example of prodigious learning, original research, and imaginative reconstruction of a complex and fascinating creative process.

[Eugene O'Neill's Last Plays] is welcome because it foregrounds the necessity of reassessing the ways in which biography-in particular about O'Neill-is considered and canonized. . . . Provides persuasive insights . . . Alexander's study provides a window . . . into O'Neill's last, great plays.

DORIS ALEXANDER is a professor emerita of English at the City University of New York. She lives in Venice, Italy. Alexander's books include The Tempering of Eugene O'Neill and Eugene O'Neill's Creative Struggle. 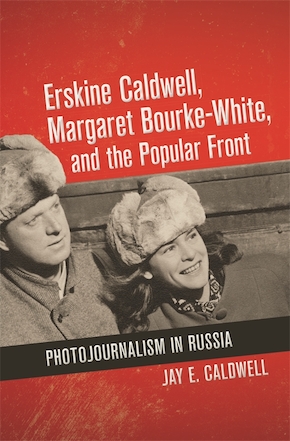 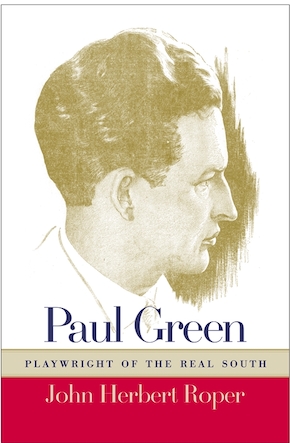 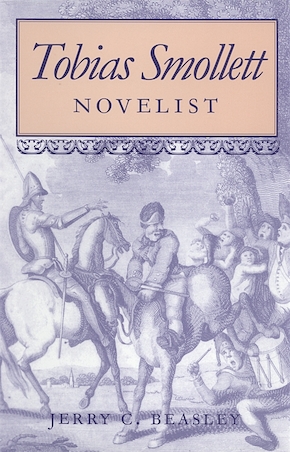