Franklin D. Roosevelt once described the South as "the nation's number one economic problem." These twelve original, interdisciplinary essays on southern indigence between the World Wars share a conviction that poverty is not just a dilemma of the marketplace but also a cultural and political construction. Although previous studies have examined the web of coercive social relations in which sharecroppers, wage laborers, and other poor southerners were held in place, this volume opens up a new perspective. These essays show that professed forces of change and modernization in the South—writers, photographers, activists, social scientists, and policymakers—often subtly upheld the structures by which southern labor was being exploited.

Planters, politicians, and others who enforced the southern economic and social status quo not only relied on bigotry but also manipulated deeply held American beliefs about sturdy yeoman nobility and the sanctity of farm and family. Conversely, any threats to the system were tarred with the imagery of big cities, northerners, and organized labor. The essays expose vestiges of these beliefs in sources as varied as photographs from the Farm Security Administration, statistics for incarceration and child labor, and the writings of Grace Lumpkin, Ellen Glasgow, and Erskine Caldwell. This volume shows that those who work to eradicate poverty—and even victims of poverty themselves—can hesitate to cross the line of race, gender, memory, or tradition in pursuit of their goal.

Reading Southern Poverty between the Wars offers a useful interpretive model for understanding several different expressions of southern interwar culture. It is particularly pleasing to see a collection of essays on southern history and culture that draws equally upon innovative work being done in literary studies and cultural history, two fields that often have gone their separate ways. This book should have cross-disciplinary appeal.

For historians of the twentieth-century South, this will likely be an important book, with essays suitable for classroom use as well as for their own research.

Strong collection of essays . . . Powerfully interdisciplinary, the chapters juxtapose work on photographs, the social history of poverty, fiction, and memoir in a successful effort to make the scholars see a more complicated picture of southern rural poverty in the first half of the twentieth century.

This volume of insightful essays . . . [is] recommended.

Reading Southern Poverty is an excellent guide to understanding southern history and culture.

Richard Godden (Editor)
RICHARD GODDEN is a professor of American history and literature at the University of Sussex. He is the author of Fictions of Labor and Fictions of Capital.

Martin Crawford (Editor)
MARTIN CRAWFORD is a professor of Anglo-American history at Keele University. His books include Liberating Sojourn, Reading Southern Poverty between the Wars (both Georgia), and Ashe County's Civil War. 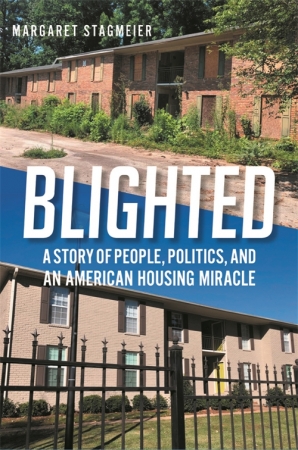 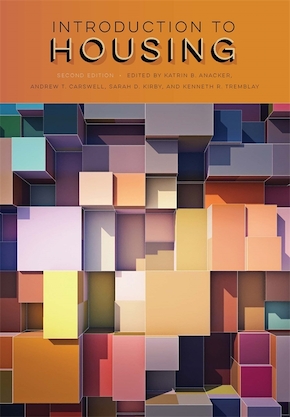