Until its use declined in the nineteenth century, Indians of the southeastern United States were devoted to a caffeinated beverage commonly known as black drink. Brewed from the parched leaves of the yaupon holly (Ilex vomitoria), black drink was used socially and ceremonially. In certain ritual purification rites, Indians would regurgitate after drinking the tea. This study details botanical, clinical, spiritual, historical, and material aspects of black drink, including its importance not only to Native Americans, but also to many of their European-American contemporaries.

A model of scholarly excellence . . . Well-researched, authoritative [and] well-written.

A very commendable and valuable survey of an economic plant which is little known and poorly understood.

Excellent, in-depth reconstructions of many of the cultural practices of the tribes of this important region. 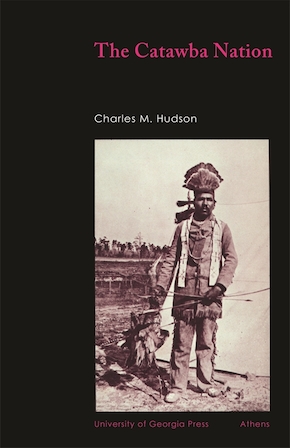 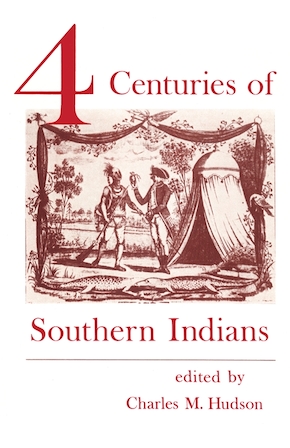 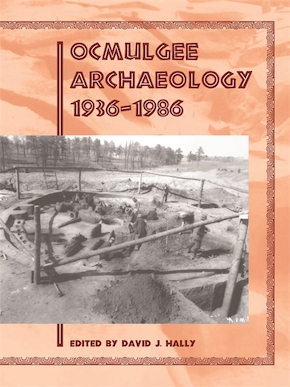