The Juvenile Court and Progressive Child Welfare in a Southern City

The Juvenile Court and Progressive Child Welfare in a Southern City

The Juvenile Court of Memphis, founded in 1910, directed delinquent and dependent children into a variety of private charitable organizations and public correctional facilities. Drawing on the court's case files and other primary sources, Jennifer Trost explains the complex interactions between parents, children, and welfare officials in the urban South.

Trost adds a personal dimension to her study by focusing on the people who appeared before the court-and not only on the legal specifics of their cases. Directed for thirty years by the charismatic and well-known chief judge Camille Kelley, the court was at once a traditional house of justice, a social services provider, an agent of state control, and a community-based mediator. Because the court saw boys and girls, blacks and whites, native Memphians and newly arrived residents with rural backgrounds, Trost is able to make subtle points about differences in these clients' experiences with the court.

Those differences, she shows, were defined by the mix of Progressive and traditional attitudes that the involved parties held toward issues of class, race, and gender. Trost's insights are all the more valuable because the Memphis court had a large African American clientele. In addition, the court's jurisdiction extended beyond children engaged in criminal or otherwise unacceptable conduct to include those who suffered from neglect, abuse, or poverty.

A work of legal history animated by questions more commonly posed by social historians, Gateway to Justice will engage anyone interested in how the early welfare state shaped, and was shaped by, tensions between public standards and private practices of parenting, sexuality, and race relations.

A painstakingly researched and lucidly written book that explores three largely unexamined areas in the history of the American juvenile system: the South, race relations, and juvenile dependency. It is a much-needed and most welcome addition to the literature on progressive juvenile justice.

—David S. Tanenhaus, author of Juvenile Justice in the Making

A fascinating and complex analysis of a central social welfare institution-the juvenile court-during its first decades. Trost adds depth and sophistication to the growing body of literature on southern progressivism and southern social welfare. Her facility with the case records and her firm grip on the secondary literature are just two of the many strengths of this book. Scholars in many areas-including social reform, race and class relations, and state formation-will find this an important book.

—Elna C. Green, author of This Business of Relief: Confronting Poverty in a Southern City, 1740–1940

There is much to admire in Gateway to Justice. Trost has provided readers with a deeper understanding of the development of child welfare services in the South. Scholars will be able to consult Trost's in further contemplating the effects of the Progressive-Era reform on America's cities.

JENNIFER TROST is an assistant professor of history at Saint Leo University. 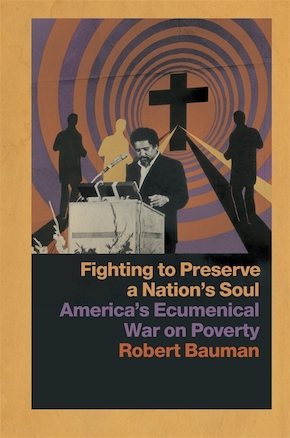 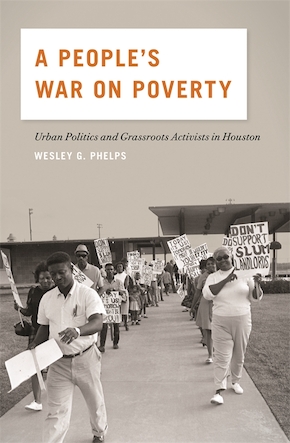