Perspectives on Masculinity in the Old South

Perspectives on Masculinity in the Old South

Spanning the era from the American Revolution to the Civil War, these nine pathbreaking original essays explore the unexpected, competing, or contradictory ways in which southerners made sense of manhood. Employing a rich variety of methodologies, the contributors look at southern masculinity within African American, white, and Native American communities; on the frontier and in towns; and across boundaries of class and age.

Until now, the emerging subdiscipline of southern masculinity studies has been informed mainly by conclusions drawn from research on how the planter class engaged issues of honor, mastery, and patriarchy. But what about men who didn't own slaves or were themselves enslaved? These essays illuminate the mechanisms through which such men negotiated with overarching conceptions of masculine power. Here the reader encounters Choctaw elites struggling to maintain manly status in the market economy, black and white artisans forging rival communities and competing against the gentry for social recognition, slave men on the southern frontier balancing community expectations against owner domination, and men in a variety of military settings acting out community expectations to secure manly status.

As Southern Manhood brings definition to an emerging subdiscipline of southern history, it also pushes the broader field in new directions. All of the essayists take up large themes in antebellum history, including southern womanhood, the advent of consumer culture and market relations, and the emergence of sectional conflict.

An important and timely contribution to the burgeoning field of gender history. This rich and compelling collection will take its place on the bookshelves of every serious scholar of gender in the American experience.

—Anya Jabour, author of Marriage in the Early Republic: Elizabeth and William Wirt and the Companionate Ideal

The essays in Southern Manhood are joined by an attention to race and evolving market forces. What emerges from this are often subtle arguments attuned to southern men's overlapping concerns with class and racial identity as they negotiated their position as men within local societies.

—Matthew Basso, editor of Across the Great Divide: Cultures of Manhood in the American West

All the essays in this collection are insightful, original, well written, well researched, and well worth reading.

The insights that this study yields are tremendously useful and provide valuable building blocks for more in-depth epistemologies on region - including the South - in critical masculinities.

This fine collection of essays provides an important corrective to what has been a generally narrow discussion of masculinity in the antebellum South.

Southern Manhood is a marvelous addition to our understanding of textured manhood.

Craig Thompson Friend (Editor)
CRAIG THOMPSON FRIEND is an associate professor of history and Director of Public History at North Carolina State University. He is coeditor of Southern Manhood: Perspectives on Masculinity in the Old South (Georgia).

Lorri Glover (Editor)
LORRI GLOVER is an associate professor of history at the University of Tennessee. She is the author of All Our Relations. 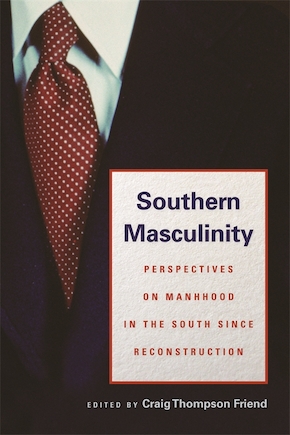 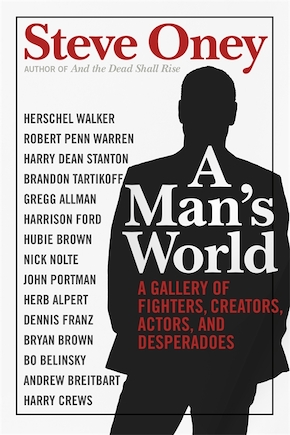 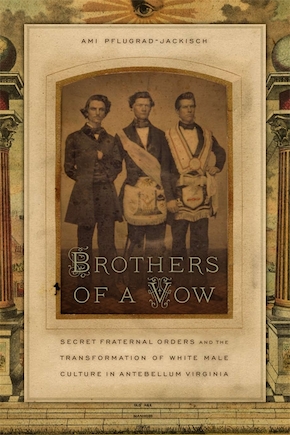 Brothers of a Vow