When twenty-seven-year-old Margaret Walker's first collection of poems, For My People, won the Yale Poets Award in 1942, she was just beginning her long and distinguished career as a poet, novelist, biographer, and teacher. When her novel Jubilee was published to great acclaim in 1966, the New York Review of Books said, "[It] chronicles the triumph of a free spirit over many kinds of bondages."

Jubilee is noteworthy for being one of the first novels to present African American history from both a black and female perspective. It is a historical and fictional account of Walker's great-grandmother's life, from slavery through Reconstruction, as told to Walker by her maternal grandmother. In Trumpeting a Fiery Sound, Jacqueline Miller Carmichael examines the novel's genesis and composition, the process of revision and publication, the work's structure and narrative strategies, its use of history and folklore, and its critical reception in the three decades since its first publication.

As Jacqueline Miller Carmichael notes in the introduction to Trumpeting a Fiery Sound, Margaret Walker's neo-slave narrative Jubilee (1966) has not garnered the critical attention one might expect, particularly given the current scholarly interest in black women writers. A book-length study of Walker and her work seems long overdue. . . . Carmichael's approach to Jubilee emphasizes the historical nature of the novel; her respectful approach to Walker and the text is celebratory. Having confirmed the historical and folkloric foundations of the novel, Carmichael leaves the reader poised to explore more complex questions about the ways in which folklore and history function in the novel.

Carmichael demonstrates that Walker was ahead of her time, practicing radical social history even before more widespread literary and historiographical revisions of the plantation tradition. Her important study can only spur more of the critical attention the novel deserves.

Jacqueline Miller Carmichael situates Walker's book in the context of its use of history and folklore, its formal structure, and its composition, publication, and reception. 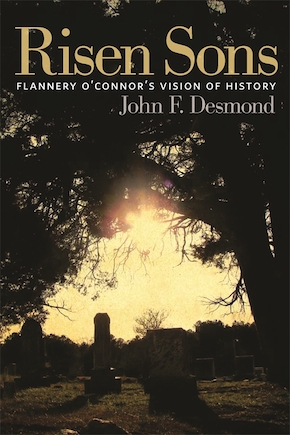