Home > Tales from the Easel

Tales from the Easel features seventy full-color reproductions that convey the expressive, allusive powers of narrative painting. Though they range widely in subject and setting, all of the paintings gathered here are rendered in a representational, or realistic, style. Carrying moral, social, or patriotic messages, the paintings are meant to teach, enlighten, or inspire. Then again, the paintings can also tweak the very conventions that define them, with results that range from the delightfully idiosyncratic to the visionary.

Thomas Hart Benton, Winslow Homer, Andrew Wyeth, and Jacob Lawrence are just some of the household names whose work appears in Tales from the Easel. Others, like Elihu Vedder and Lilly Martin Spencer, are less well known, but still vital to the development of narrative painting. While some of the artists, including George Caleb Bingham and Paul Cadmus, were classically trained, self-taught painters such as Carlos "Shiney" Moon and Thomas Waterman Wood are also represented.

American rivers, cities, and battlefields are among the native surroundings shown in many of the paintings. However, artists also looked elsewhere for settings--to Europe, the Holy Land, or even some imagined realm. Charles C. Eldredge's essay discusses the rich and varied sources of American narrative painting--from literature and history to childhood and domestic life--and an essay by William Underwood Eiland provides a discussion of the southern tale-telling tradition. Artist biographies by Reed Anderson and Stephanie J. Fox appear opposite the paintings, adding further context.

Tales from the Easel, a companion volume to the national touring exhibit of the same name is a stunning reminder of a tradition in American painting that has endured across two centuries and numerous art movements.

CHARLES C. ELDREDGE is Hall Distinguished Professor of American Art and Culture at the University of Kansas. He is a former director of the National Museum of Art, Smithsonian Institution. Eldredge's books include Georgia O'Keeffe and Art in New Mexico, 1900-1945. 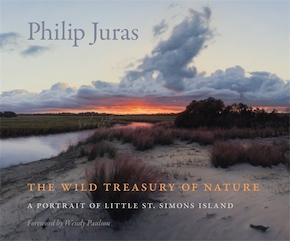 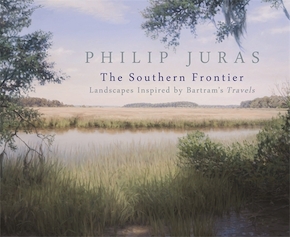 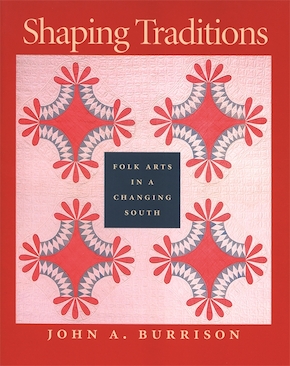