An unprecedented contribution to the field of Civil War history, Voices from Company D collects writings from the diaries of eight members of the Greensboro Guards, Fifth Alabama Infantry Regiment. Woven into a single chronological narrative, these writings provide a unique perspective not only on many of the war's battles and campaigns but also on aspects of life and culture in the nineteenth-century South, including friendship and kinship, duty and honor, and commitment and sacrifice.

As part of the Army of Northern Virginia, the Guards marched under Stonewall Jackson and Jubal Early and fought throughout the war in such battles as Seven Pines, Chancellorsville, Gettysburg, Spotsylvania, and finally Petersburg, where all but one of the Guards were captured.

Readers will find singular descriptions of the towns and countryside the men saw, of battlefields and camps, of civilians caught in the path of the war. The diarists also commented on such topics as politics, religion, the home front, the presence of slaves alongside the troops, prices and inflation, troop morale, and leisure activities from reading to gambling. While the diaries impart a wealth of information about critical military engagements, they also convey the full range of the wartime experience: from terror to boredom, pride to regret, victory to defeat.

I know of nothing quite like this book-no comparable body of testimony from one Civil War company, North or South.

This is the most extensive and valuable set of documents on a single Confederate company that I have ever seen.

The strength of the journal entries, and thus of the book, is their thoroughness and, due to the educational background of some of the diarists, their clarity. Careful editing of the work of multiple diarists makes the end result a wonderfully detailed company history in the participants' own words . . . A significant contribution to the study of the South, the Civil War, and the meaning and importance of community in historical context.

Taken together, Hubbs's books make important contributions to our understanding of both the region and the era.

Voices from Company D is an excellent and unique contribution to the personal histories of the soldiers of the Civil War.

[An] excellent pair of companion volumes . . . Together these two books provide interesting concepts and useful resources that should be of value and interest to scholars of the Civil War and the South.

G. Ward Hubb's two volumes . . . are fascinating testaments to the meaning of community in the Deep South. . . . Whether examined separately or in tandem, both works make a significant contribution to the study of the South, the Civil War, and the meaning and importance of community in historical context.

What is ingenious about G. Ward Hubbs's studies and really distinguishes them is that he places the main concern of the once new social history-community-at the heart of his Civil-War saga.

G. WARD HUBBS is an assistant professor and archivist at Birmingham-Southern College and the editor of Voices from Company D: Diaries by the Greensboro Guards, Fifth Alabama Infantry Regiment, Army of Northern Virginia (Georgia). 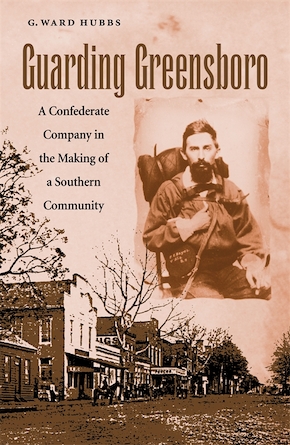 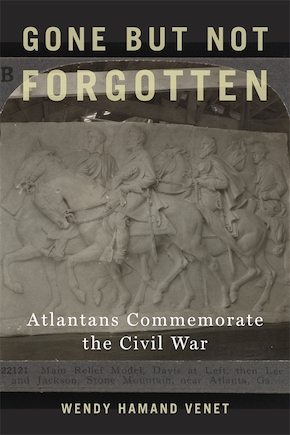